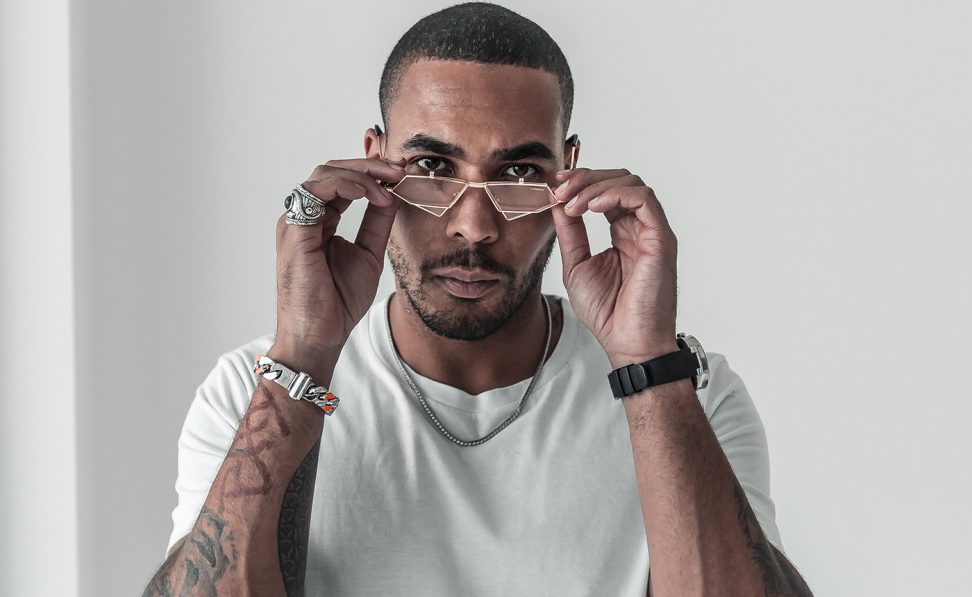 Following up “Inspirado En Mexico,” a track influenced by his travels, and V!BEZ, Vol. 4, released earlier this year — TroyBoi continues to deliver unexpected, refreshing beats to the masses.

The producer has consistently released in 2021, most recently teaming up with Marshmello on “Jiggle It” as part of the masked artist’s fourth studio album, Shockwave. He was also featured on Justin Beiber’s sixth studio album JUSTICE on bonus track “RED EYE.”

Back to this primo easy listening treat — “MADTING” is, in short, a vibe. Fully equipped with an understated groove, exceptional hook, dreamy atmosphere and no shortage of dirty sounds to liven up the mix.