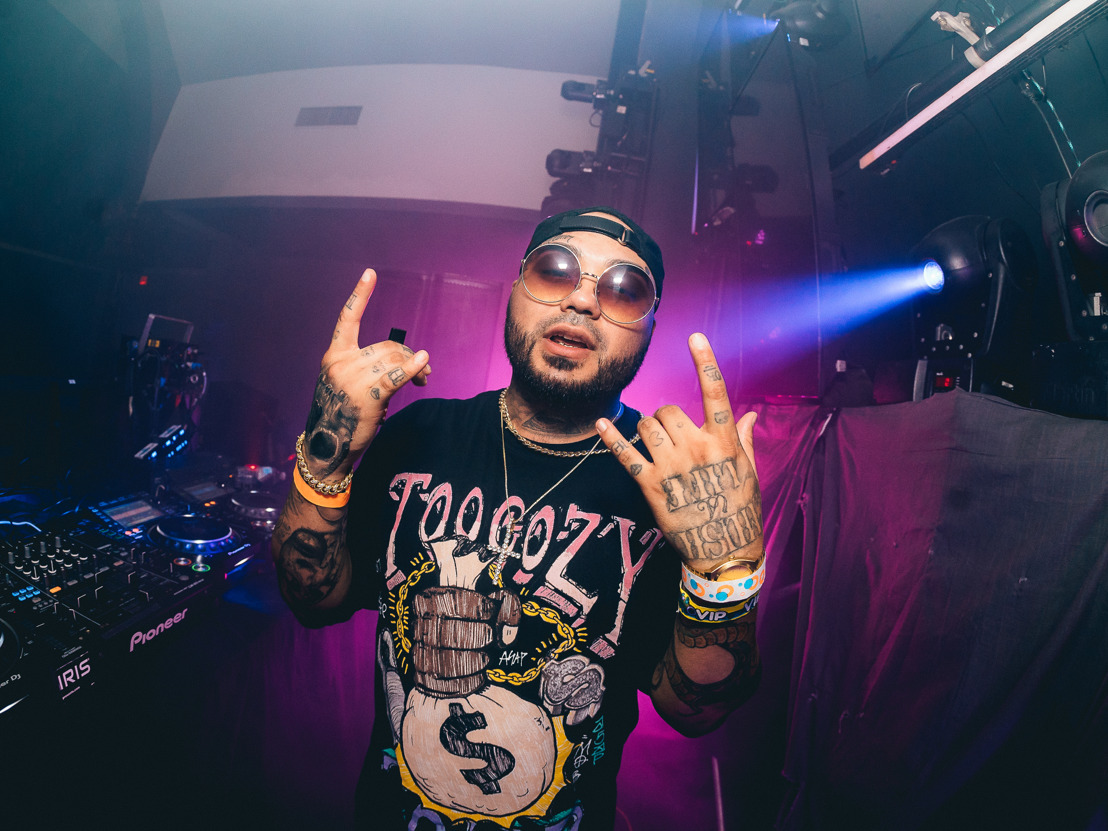 Featuring a litany of supporting talent including STARX, Bok Nero, Dogma, and many more, Homecoming is an impressive conglomeration of Riot Ten’s newly discovered sounds in dubstep, riddim, trap, and house, making this album a rambunctious ride from start to finish.

“Bar none, this album is the best body of work that I’ve ever created. I wanted to keep the essence of my signature “hype or die” sound, while also stepping outside of the box, and I couldn’t be happier with how it came out. When I first started the process, the goal was never to create a full-length album. However, with so much downtime during the pandemic, the ideas kept flowing and the songs compiled. This album really sums up who I am as a producer in the bass music world and I’m beyond excited to finally put it out.” – Riot Ten

This fall Riot Ten will embark on his massive Hype Or Die 2021 Tour strapped with a diverse undercard featuring the likes of MUST DIE!, LAYZ, JEANIE, Lizzy Jane, and many others.