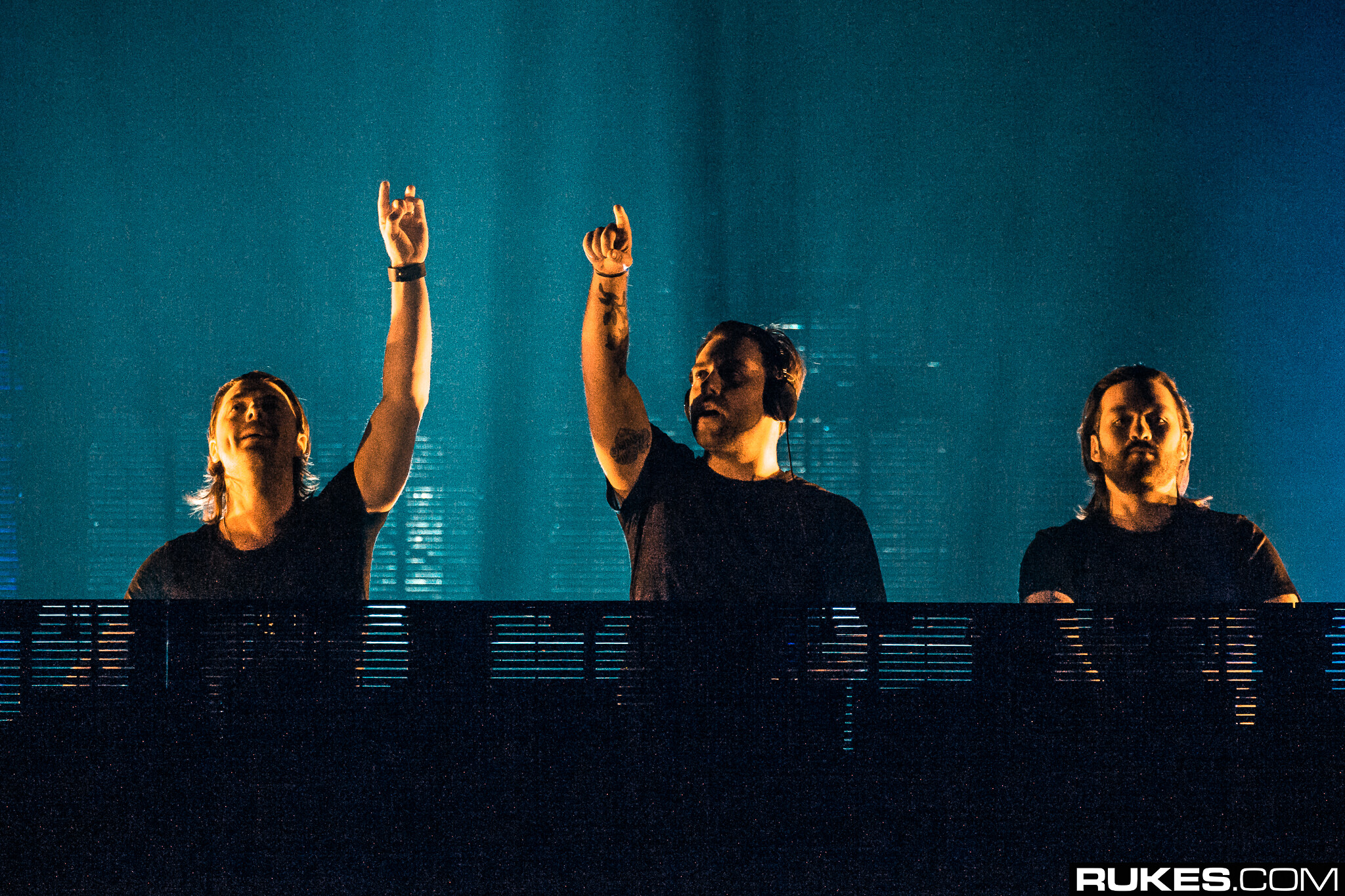 July is almost over and some of our favorite acts like Swedish House Mafia, Illenium, Benny Benassi and many other incredible artists have blessed us with new music. Electronic music icons like Swedish House Mafia, Benny Benassi, and deadmau5 all released new singles this week. Meanwhile new comers Rausch released a new single and Rome In Silver a new EP! Sit back, relax or continue doing whatever you are doing and stream Your EDM | Week In Music below.

Illenium the king of melodic dubstep just released a brand new album Fallen Embers. The new LP is a 14-track album filled with features from Tori Kelly, Iann Dior, Sasha Sloan, Slander and many others.

deadmau5 teamed back up with familiar collaborator Lights for ‘When The Summer Dies’ a 5 and a half minute house driven ballad with signature deadmau5 synth inspired melodies and driving baselines.