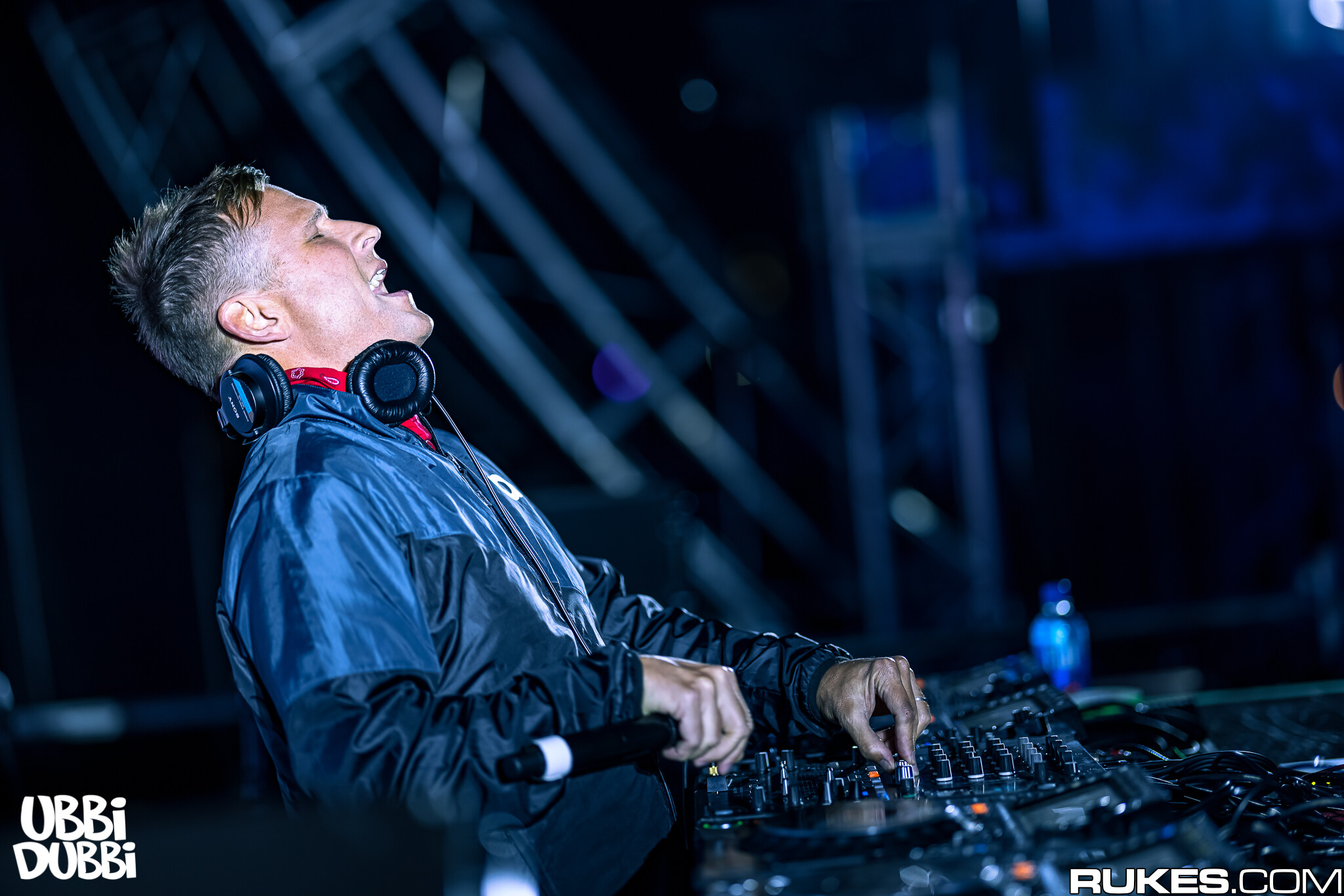 Kaskade: Los Angeles went off over the weekend, as the superstar DJ/producer made history by playing the first concert at LA’s newly opened SoFi Stadium. Joining the party were Dombresky and deadmau5, who threw down a surprise set as Testpilot.

Tens of thousands of people were reportedly in attendance, although exact numbers are not currently available. The venue holds a capacity of 70,000, intended to host major events such as this one from Insomniac, as well as football games for the Chargers and Rams.

Kaskade previously shared his excitement for the event:

Every time I play in Los Angeles, it evokes this feeling that is unmatched anywhere else in the world. It’s that sensation of getting into your own bed after being away for too long, it’s heat in the cold and it’s comfort when anxiety has been playing its game. Any show I play in LA is something I keep protected. I make sure that when I do it, I come correct because it’s that meaningful to me. LA is home.

See video footage below, including that moment when Kaskade & deadmau5 dropped their iconic song together, “I Remember.”

🔥@kaskade made history last night as the first artist to perform at @SoFiStadium pic.twitter.com/l4sGCdHAWX

When @kaskade and @deadmau5 drop the track that made me forever love EDM. Tonight felt like a dream. 🙏🏾 pic.twitter.com/GzNbudsjFN