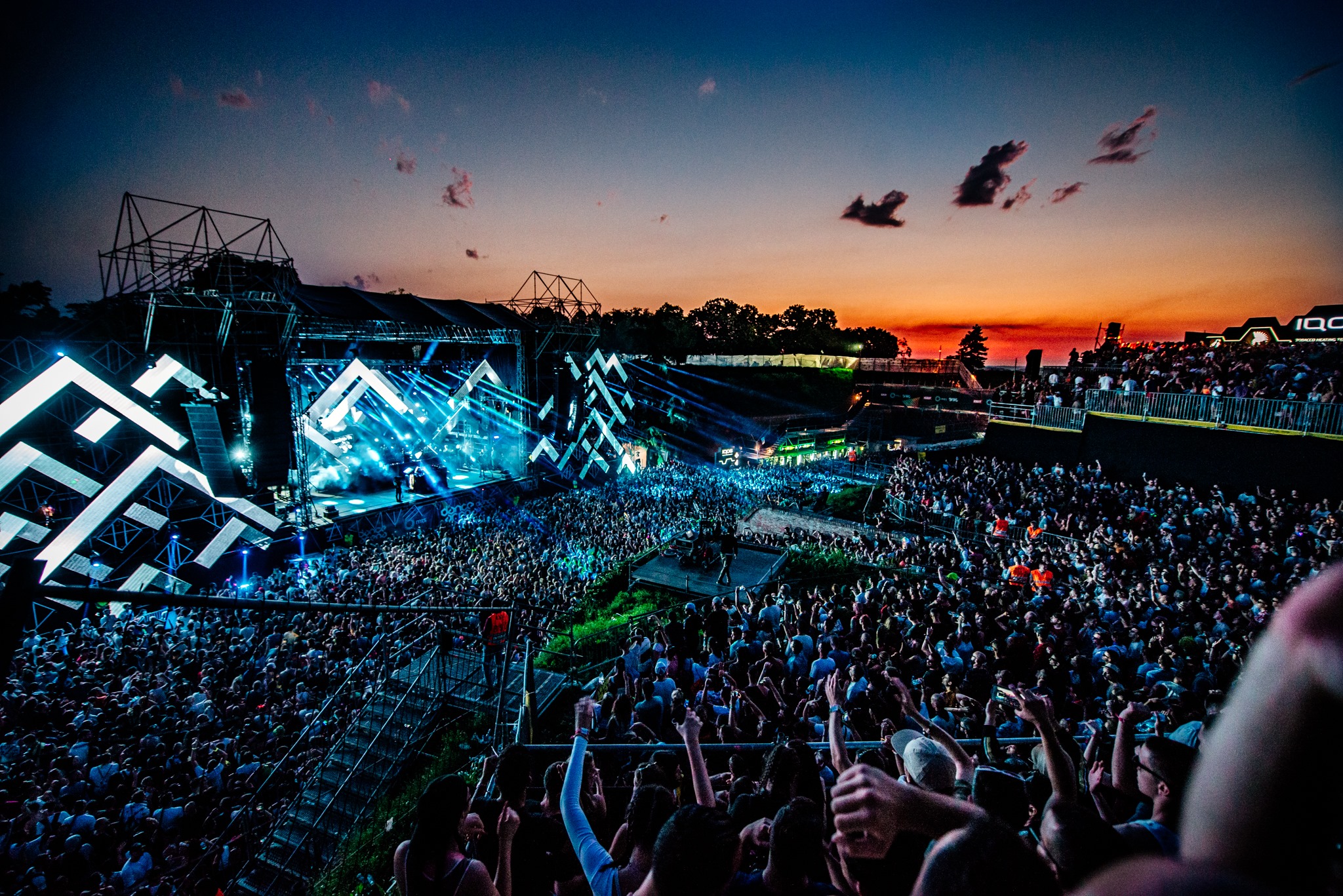 The scientific study conducted by the Health Centre Novi Sad and the association Project Lab tested 345 attendees, some of which were vaccinated and others who showed a negative test upon entry. According to Pollstar, testing was repeated after seven days, July 15-17, and the results showed no positive coronavirus infections in either group.

Festival founder and CEO Dušan Kovačević said the results prove that the live events sector has been “treated unfairly in the past” and that there are “no longer any arguments and justifications that can allow gatherings at sporting events, in cafes or shopping malls, and not at concerts and festivals.”

Meanwhile, a Dutch music festival in Utrecht has reportedly resulted more than 1,000 positive COVID-19 cases. Verknipt festival brought in 20,000 attendees over the first weekend of July.

Festival goers provided tests up to 40 hours before the event, which was “too long” according to van Trigt. Moving forward, the window will be set to 24 hours for major events.