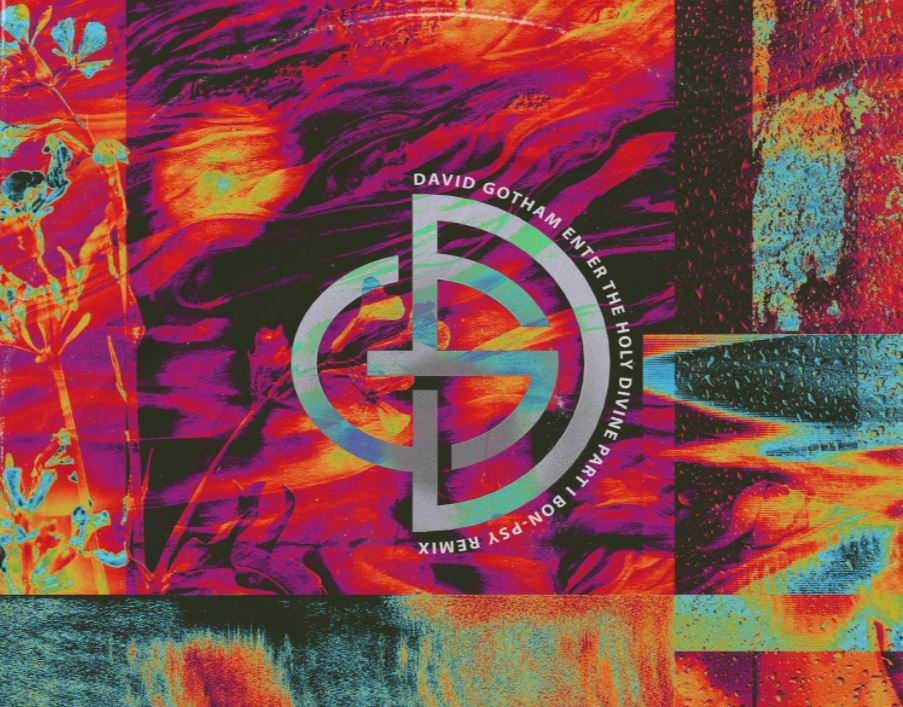 David Gotham’s debut single under his new alias, ‘Enter, The Holy Divine (Part I),’ is a seven-minute opus filled with twists and turns showcasing an almost unprecedented number of stylistic influences contained within a single track. From emotional highs to introspective lows, the piece was an impressive way for Gotham to make his mark on the scene, and now the artist has enlisted UK-based Bon-Psy to give his track a new life.

While the original is the soundtrack to an epic quest to find the meaning of life, Bon-Psy’s remix is the soundtrack to the reopening of the world today. It spans half the length of David Gotham’s rendition, but packs the same amount of punch and is perfectly tailored to the exploration of a newly-opened society.

To be quite honest, Bon-Psy was not on my radar before today, but his remix is a clear reason why he needs to be. His take on ‘Enter, The Holy Divine (Part I)’ is fun and danceable, reminiscent of Rome in Silver in some of its elements but still incredibly unique in its approach. Despite being easy to listen to, the remix boasts no lack of complexity, making it a real standout as an entity. Dive in below.