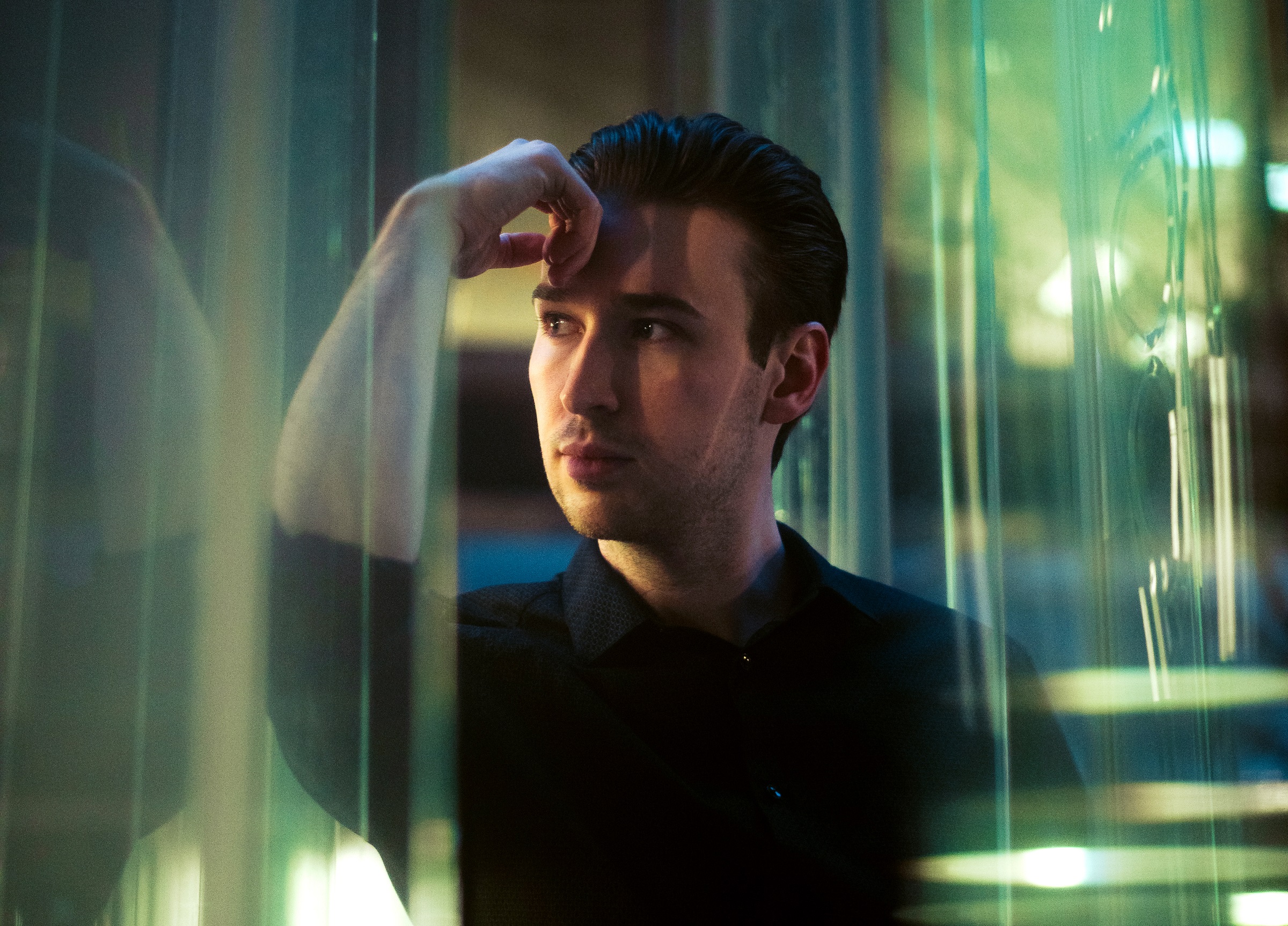 Bensley has been tearing up the drum & bass scene for years now, ever since his explosive debut album on RAM Records in 2015, Next Generation. Now, he’s moving into new territory with his debut EP on Deadbeats, and the first single, “Cascade,” just dropped.

“Cascade” is pure whimsy. It feels like a descent into another realm, one that is full of dark mysteries and bright discoveries waiting to be untold. It’s a journey from start to finish, clocking in at just over four minutes, with loads of twists and turns along the way. It’s brilliant in its pacing and even more so in the way it draws you in and never lets you go until the very end.

Check it out below and keep an eye out for more soon!