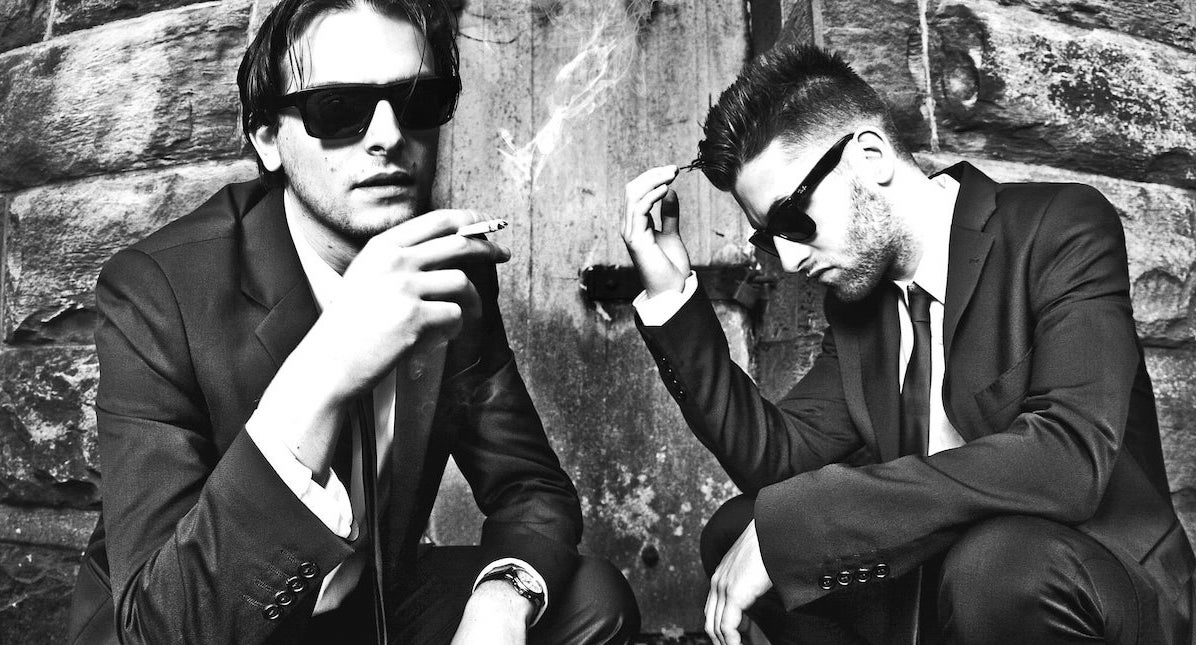 Zeds Dead just recently released their latest collection of songs, the Catching Z’s mixtape, back in March. Filled with more ambient and downtempo tunes, it was a nice departure from their typical sound. Now, just three months later, they’re already teasing their next release, “Alive” with MKLA.

Not much is publicly available about the track, especially since shows haven’t been around for artists to play out any IDs. But regardless, new Zeds Dead is never, ever a bad thing.

The new track is out this Wednesday, June 30! Stay tuned.