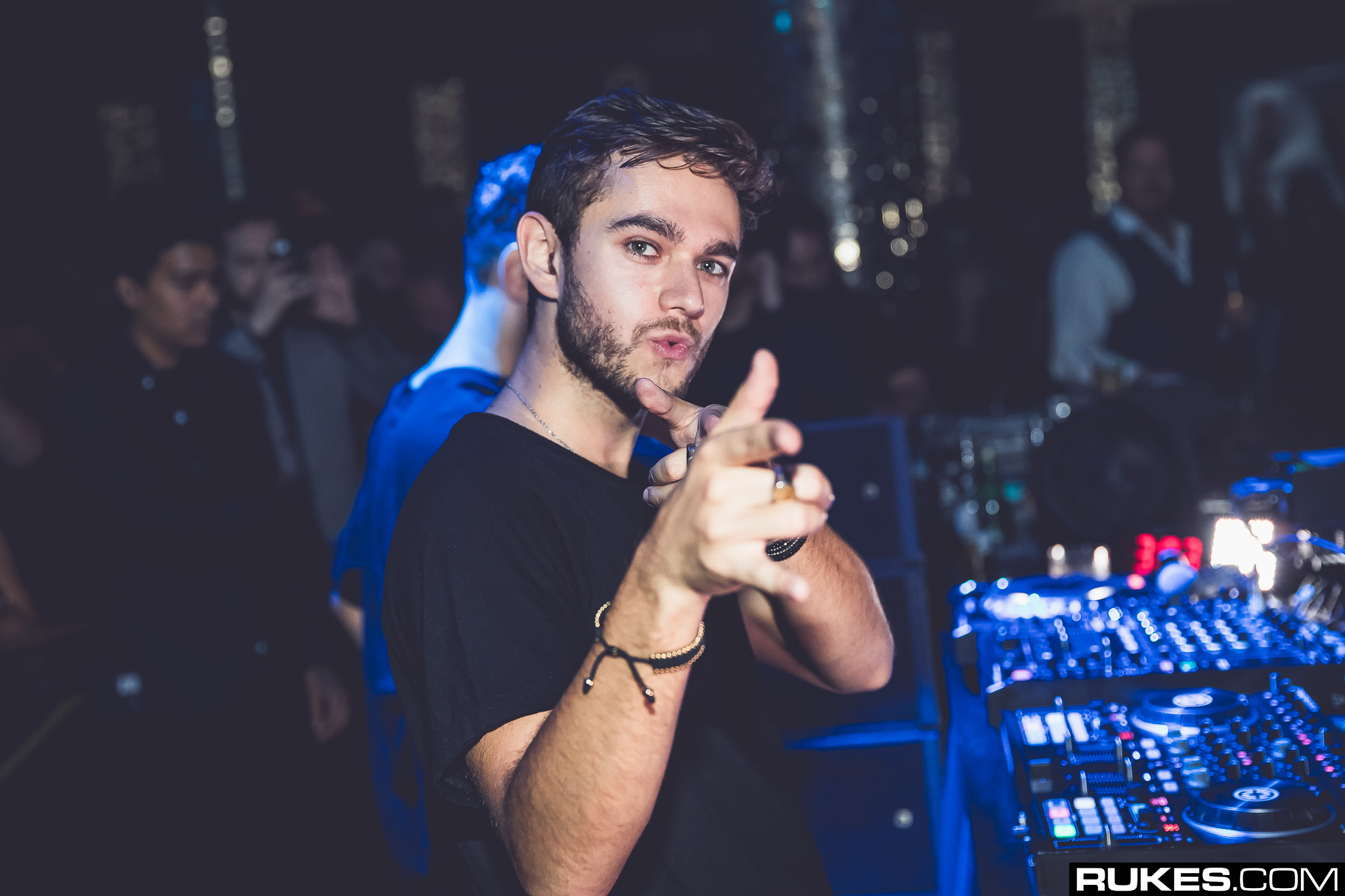 Yesterday, Zedd retweeted a video of the song being played out at one of his recent shows — and Curbi just confirmed the good news with a tweet of his own. Apparently, the anticipated collab is “incoming,” so “get ready” — words we hear often, but take on a special form of excitement in this case.

We first heard of the collab last August, when Zedd took to social media to share a teaser of the unreleased production. Ten months later, it seems he and Curbi are finally gearing up for an official release.

The ID is a full-on festival anthem, which sees Zedd returning to his EDM roots for the first time in years. Following up a run of successful pop-infused collaborations with powerhouse vocalists Maren Morris, Kehlani, Jasmine Thompson, Elley Duhé and more, Zedd’s following is more than ready for a new wave of music and his third album on the horizon.