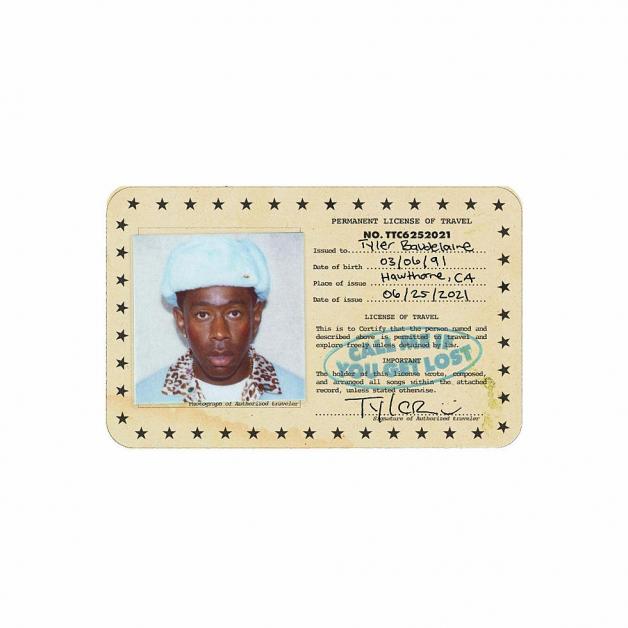 There are few artists that can evolve their music so drastically and continue to garner the support of all their fans. Tyler, The Creator is one of those artists. His newest album, CALL ME IF YOU GET LOST, dropped last Friday and nobody could talk about anything else… And for good reason. The musician proves once again he’s unmatched in the rap game through his versatility, production skills, and unlimited talent.

Tyler shows all of his sides in the record. He revisits his harder, raw rhymes and even showcases his softer side, à la Flower Boy. While the project is presented in mixtape style (shoutout DJ Drama), it’s a comprehensive body of work that can absolutely be treated as a complete album. As he switches from tough bars to melodic production, expect to be taken through Tyler, The Creator’s story, as he enlists huge names like Lil Wayne, Pharrell Williams, Ty Dolla $ign and more to join him on the journey.

With little to no promotion on CALL ME IF YOU GET LOST, the reception on the album has been nothing less than exceptional. Early on in his career, Tyler, The Creator had plenty of doubters about his staying power. Each year that passes, he proves that not only is he here to stay, but also that he’s a pioneer in making dope music that he wants to make, regardless of what’s trending.

It goes to show us rap fans—and even us journalists—that we HAVE TO continue to champion artists who push the envelope and genuinely dare to go against the grain. With that being said, this is an album you truly cannot skip.

Listen to Tyler, The Creator – CALL ME IF YOU GET LOST below.

Wolf-e-Wolf Goes in Deep with his Newest Savej remix of ‘Vilca’ ...

Watch the Legendary B3B from Illenium, Said the Sky & Dabin at ...