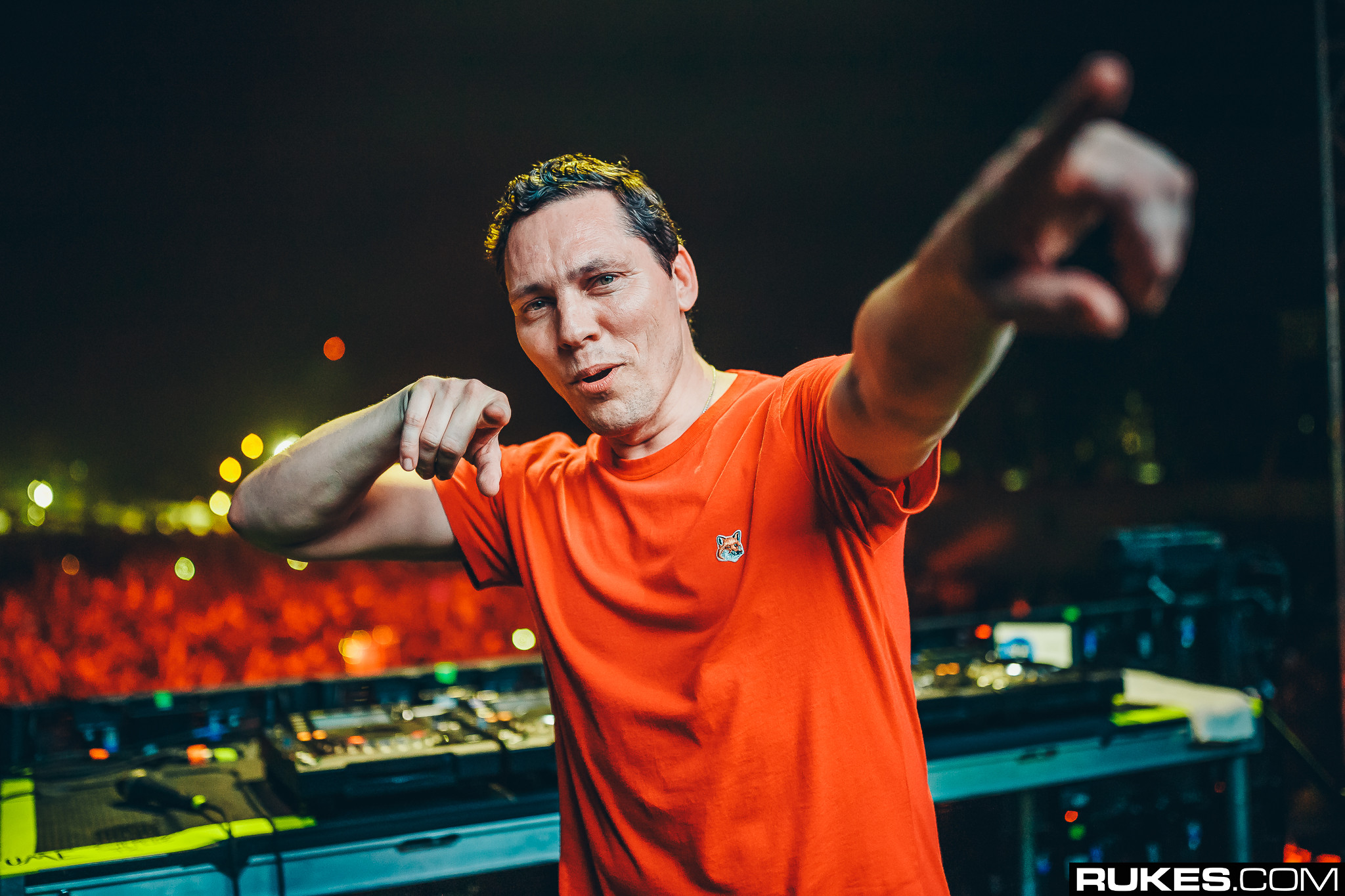 Tiësto has transformed Coldplay’s hit “Higher Power” for the dance floor with his latest remix.

The producer works his progressive magic, matching his own grade of dance with Coldplay’s singalong-style mass appeal. With epic builds and releases, the song has never sounded more powerful as two major acts join forces in this genre-bending banger.

Back in 2012, Tiësto remixed Coldplay’s “Paradise” to a similar effect. The track has become a staple in Tiësto’s remix catalog and we expect his take on “Higher Power” to achieve the same status.

Recently, ZHU also remixed “Higher Power” with a more sensual, but no less astounding soundscape. Be sure to check that out here, as well, for yet another entirely different take on the Coldplay original.