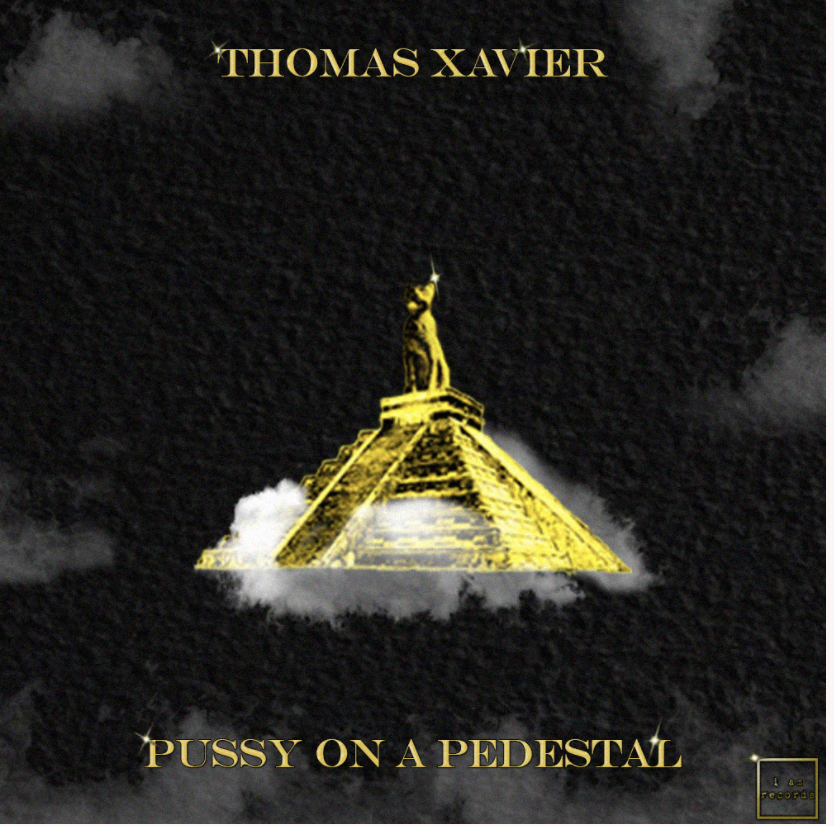 G-house infused, “Ballin,” follows up the well-rounded success of Go To Church EP, Thomas Xavier’s debut release which was signed to label User Friendly. The 2-track Go To Church gained support from known-names like YourEDM as well as many other established blog outlets all while acclaiming over 50,000 streams in just a month’s time.

“Ballin’” is the first single off of Pussy On A Pedestal EP and will be released on iamrecords. iamrecords was founded by black a.m., a multi-instrumentalist turned electronic DJ/producer who’s toured heavily with NGHTMRE, as with MGK, signed releases with Ultra Records, and who has well-over 500,000 streams to his name himself.

“Ballin,” broadly continues the themes and feelings introduced in his debut EP that seemingly overflow on this single. With that said, it takes a progressive step forward in terms of originality and quality channeled here, laying down a curious foundation of what will come from Pussy On A Pedestal EP.