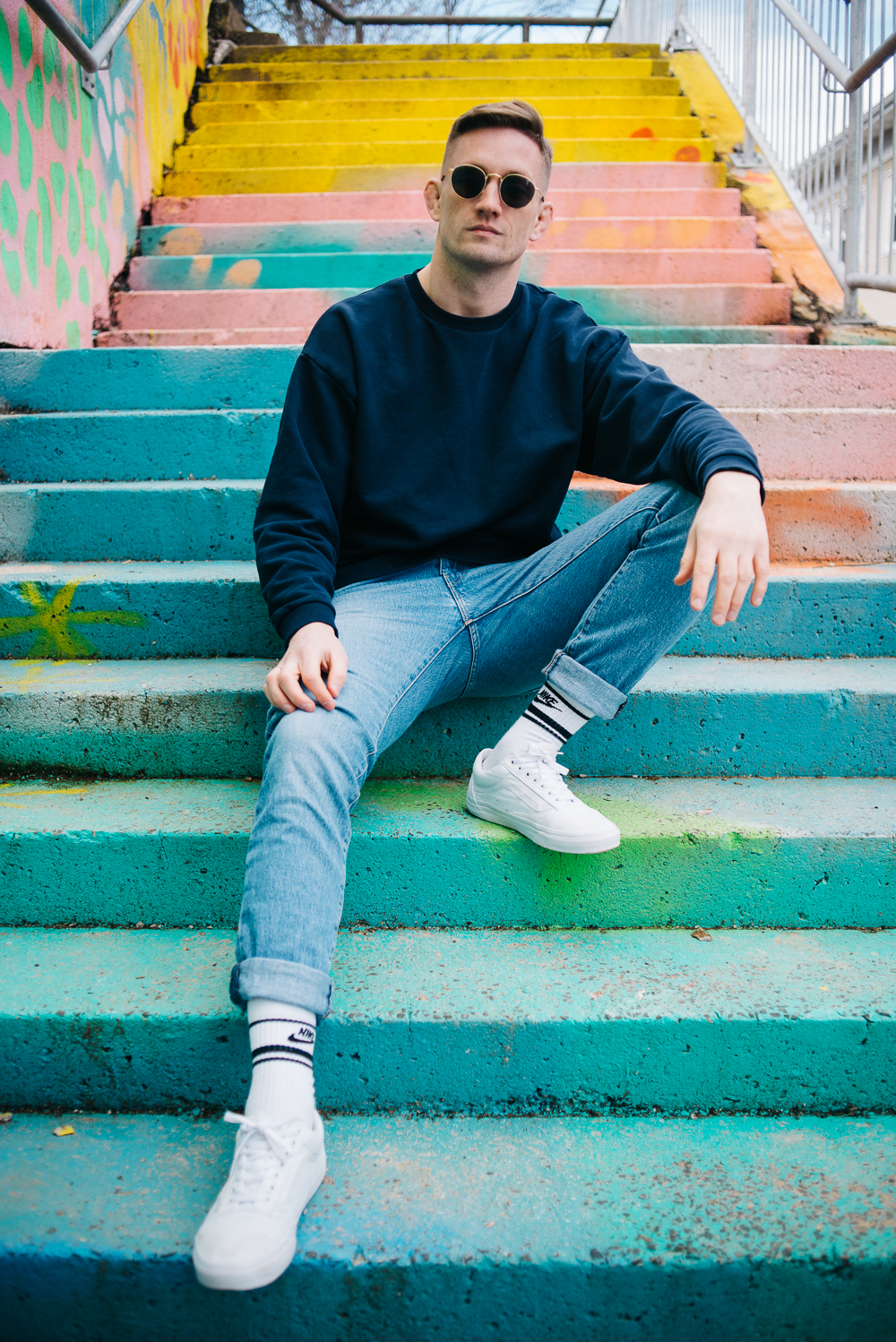 Everything Tiesto touches seems to turn to gold, especially his single “The Business“. Recently, he held a remix competition via Label Radar offering the winner an official release on Atlantic Records along with $7,000 worth of studio gear and plugins. Over 3500 producers submitted tracks and one came out on top: Canadian award-nominated music producer and guitar player, Sparkee.

Influenced by artists such as Daft Punk, Chromeo, Oliver, and Nile Rodgers, Sparkee’s music mostly leans towards the NuDisco and Funky genres of electronic music and has been described in the past as “Daft Punk meets Van Halen”. His productions are smooth and infectious. It’s clear he has a big and bright future ahead of himself in the music industry.

Sparkee’s remix of “The Business” is flawless. It’s NuDisco and Funk at its finest, reimagining this global hit into something entirely new and super fresh. The track was released on Atlantic Records and has since amassed over 1,000,000 streams and still climbing.

Hear Sparkee’s remix to Tiesto’s “The Business” below!