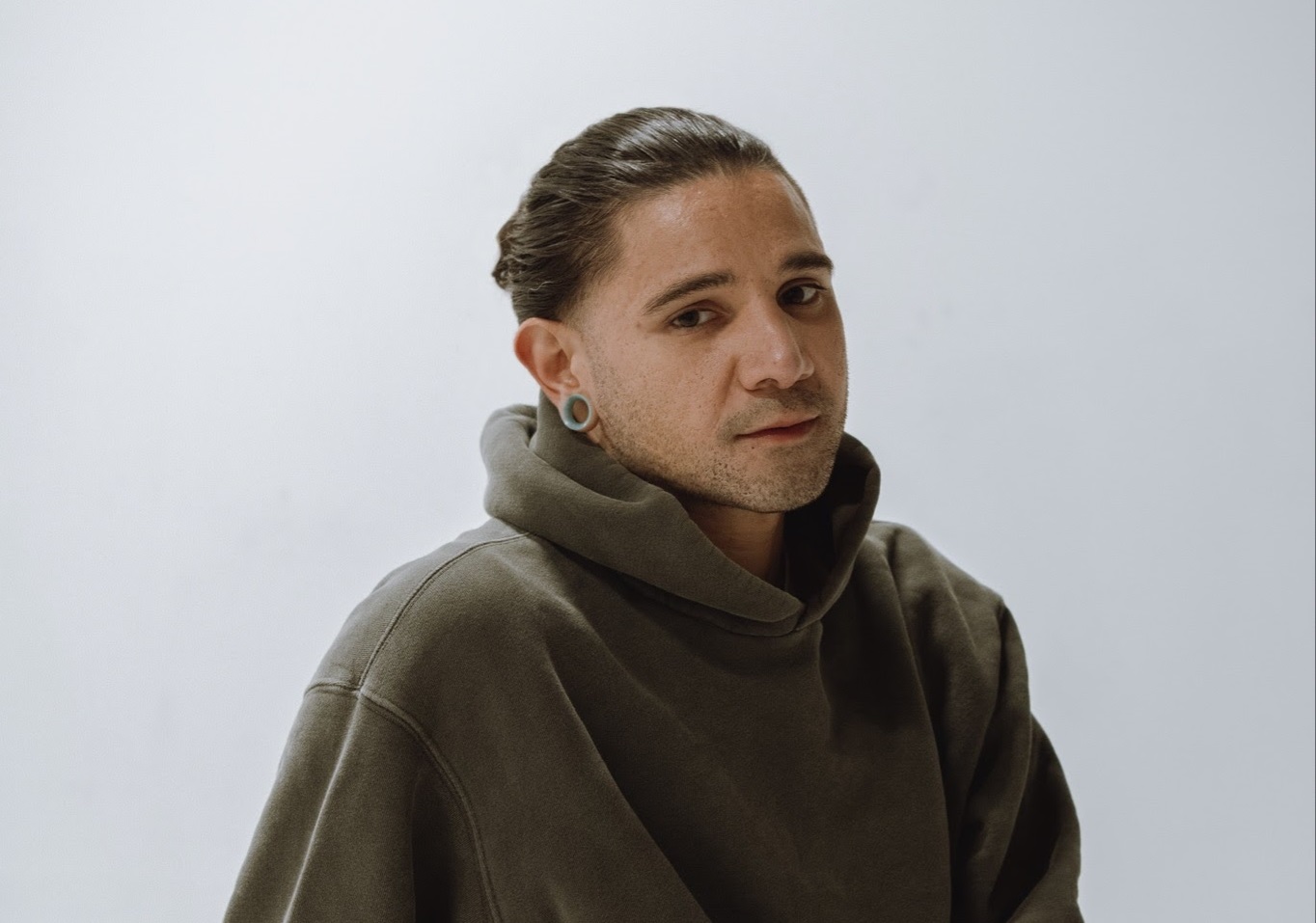 josh pan and Dylan Brady originally released “Supersonic” on OWSLA in 2019, and it wasn’t long before Skrillex and Noisia got their hands on the single for an impromptu remix that had fans waiting years for the drop. Now in 2021, the four artists team up for a pure reimagining of the single with a brand new release, “Supersonic (My Existence).”

Rife with complex synths and chords, not to mention playing with elements of rhythm, tempo, and more, the song is an easily accessible yet still wildly experimental beauty of a tune. If you’re among Skrillex fans who haven’t been that hyped on his previous two singles this year, this one is definitely going to scratch that itch.