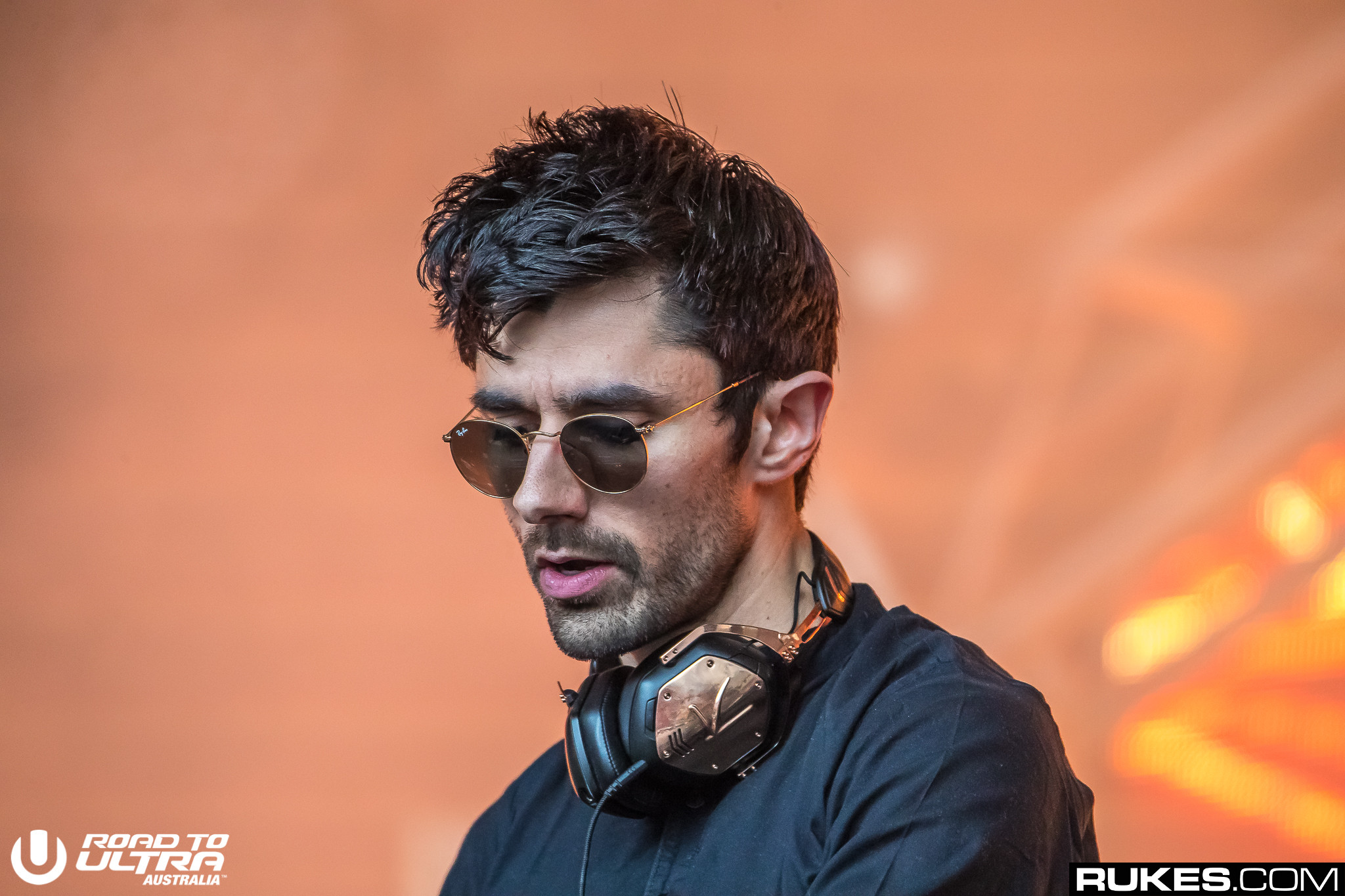 KSHMR wowed us all with his debut album Harmonica Andromeda and, soon enough, the musical journey continues with five brand new deluxe productions.

Released in March 2021, Harmonica Andromeda features standout collabs “The World We Left Behind” featuring Karra, “Around The World” featuring Noumenn, and much more. Inspired by the quality of movie scores and various cultures, the theatrical album champions KSHMR’s larger than life sound.

He just announced, “the Harmonica Andromeda Deluxe album comes out 6/11 — and the first single drops this Friday.”

The tracklist below leaves much to the imagination. Although the deluxe track titles are blurred out into oblivion, there’s much to look forward to.

See below and pre-save here.

Excited to announce the Harmonica Andromeda Deluxe album comes out 6/11 — and the first single drops this Friday. Can’t wait for you to hear