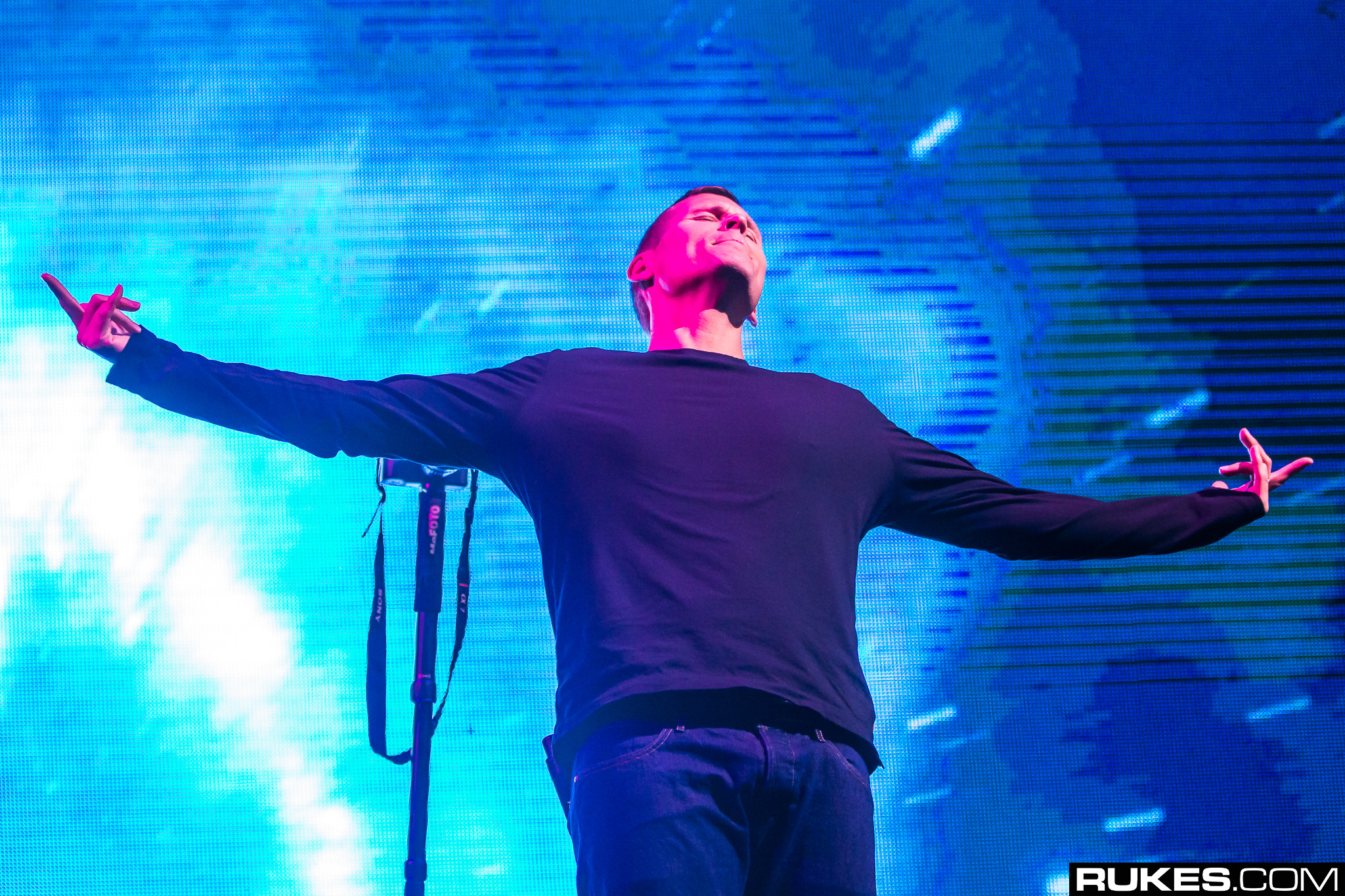 Just a couple weeks ago, we reported that Illenium’s special Trilogy performance at Allegiant Stadium in Las Vegas could become the largest single headliner EDM event in US history. With a capacity of 65,000, Allegiant more than doubles most traditional arena shows and Illenium certainly has the star power to make it happen. Now, Kaskade and Insomniac could potentially usurp that title just two weeks later at the SoFi Stadium in Los Angeles.

Though we seriously doubt it was Insomniac’s or Kaskade’s intention to “usurp” the title from Illenium, the achievement would be notable nonetheless. SoFi Stadium, the new home of the Los Angeles Rams and Los Angeles Chargers, is located at Hollywood Park, a nearly 300-acre sports and entertainment destination. The 3.1 million square-foot SoFi Stadium is the largest stadium in the NFL, as well as the first indoor-outdoor stadium. It seats approximately 70,000, expandable up to 100,000, with more than 260 luxury suites and more than 13,000 premium seats.

“Every time I play in Los Angeles, it evokes this feeling that is unmatched anywhere else in the world. It’s that sensation of getting into your own bed after being away for too long, it’s heat in the cold and it’s comfort when anxiety has been playing its game. Any show I play in LA is something I keep protected. I make sure that when I do it, I come correct because it’s that meaningful to me. LA is home,” says Kaskade. “Coming out of quarantine, I really want to do something special for the west coast massive as well as all my fans who are willing to put the time in to travel. It needs to be just right. There is a legacy I’ve been building here with LACC, Sun Soaked, Staples Center and so many of my other favorite shows. I believe that being one of the first artists to introduce SoFi Stadium to the public is a rare and awesome opportunity and this show is going to be a career high for me. I’m excited to share this with my audience and I’m honored to do this in LA, my home.”

Fans can register now at www.kaskademusic.com for first access to the ticket presale, which begins Wednesday, June 9 at 10 a.m. PT. The general ticket on sale will begin Friday, June 11 at 10 a.m. PT. SoFi Stadium’s standard safety and attendance protocols can be found online at www.sofistadium.com. More detailed guidelines will be released, as needed, closer to the event date in July.