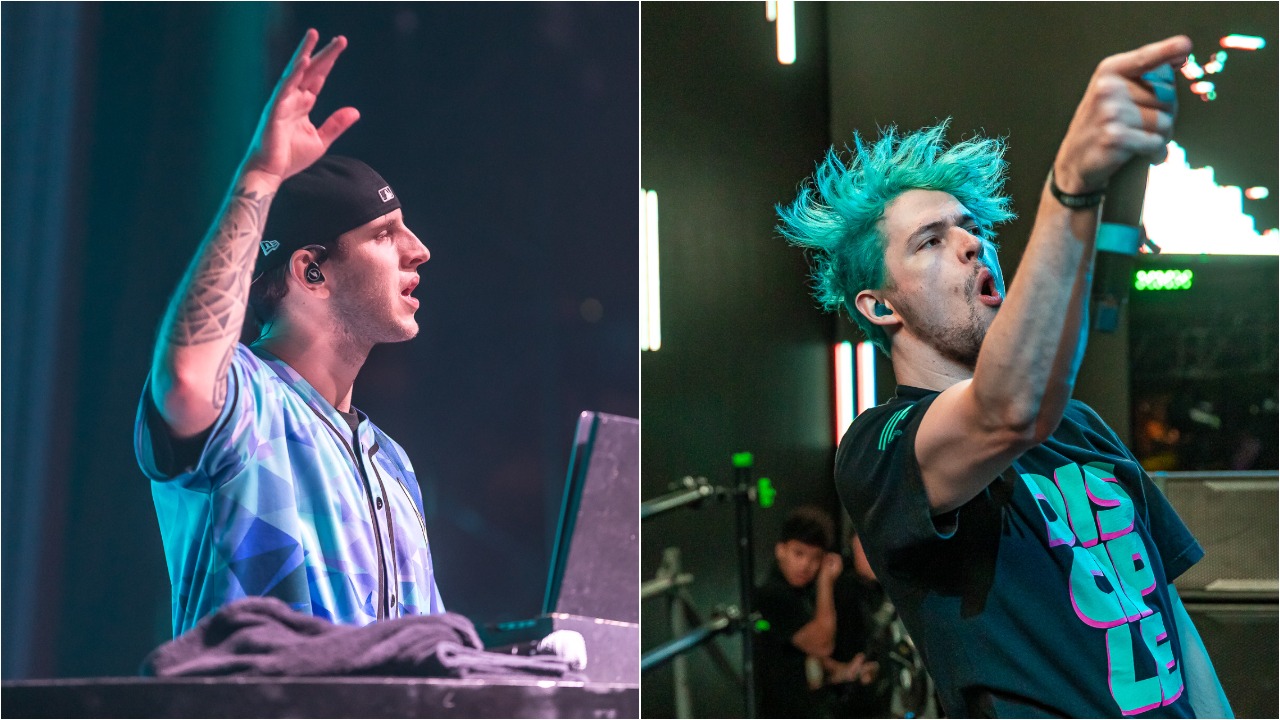 Illenium’s next album, Fallen Embers, is due out in just over a month, July 16. While anticipation runs high for this body of work, we’re already getting some remixes of songs that haven’t even come out yet.

Yesterday, @illeniumINTEL on Twitter shared a video (below) of a new remix by Illenium and Virtual Riot, of one of the unreleased songs from the forthcoming album. The audio quality isn’t the best, but you can definitely tell that it’s some significantly hard dubstep. So while we’re not likely to get that many heavy songs on the album itself, it’s reassuring to know that Illenium, even with others, is still pumping out some of the heavy material elsewhere.

In other news, NGHTMRE shared on his Instagram stories that he was working on a special remix for the Denver producer, so we’re sure to get a remix album or EP of some single at least some time in the future, as well.

Check out the video below!

We remixed one of the songs from my album 🙂