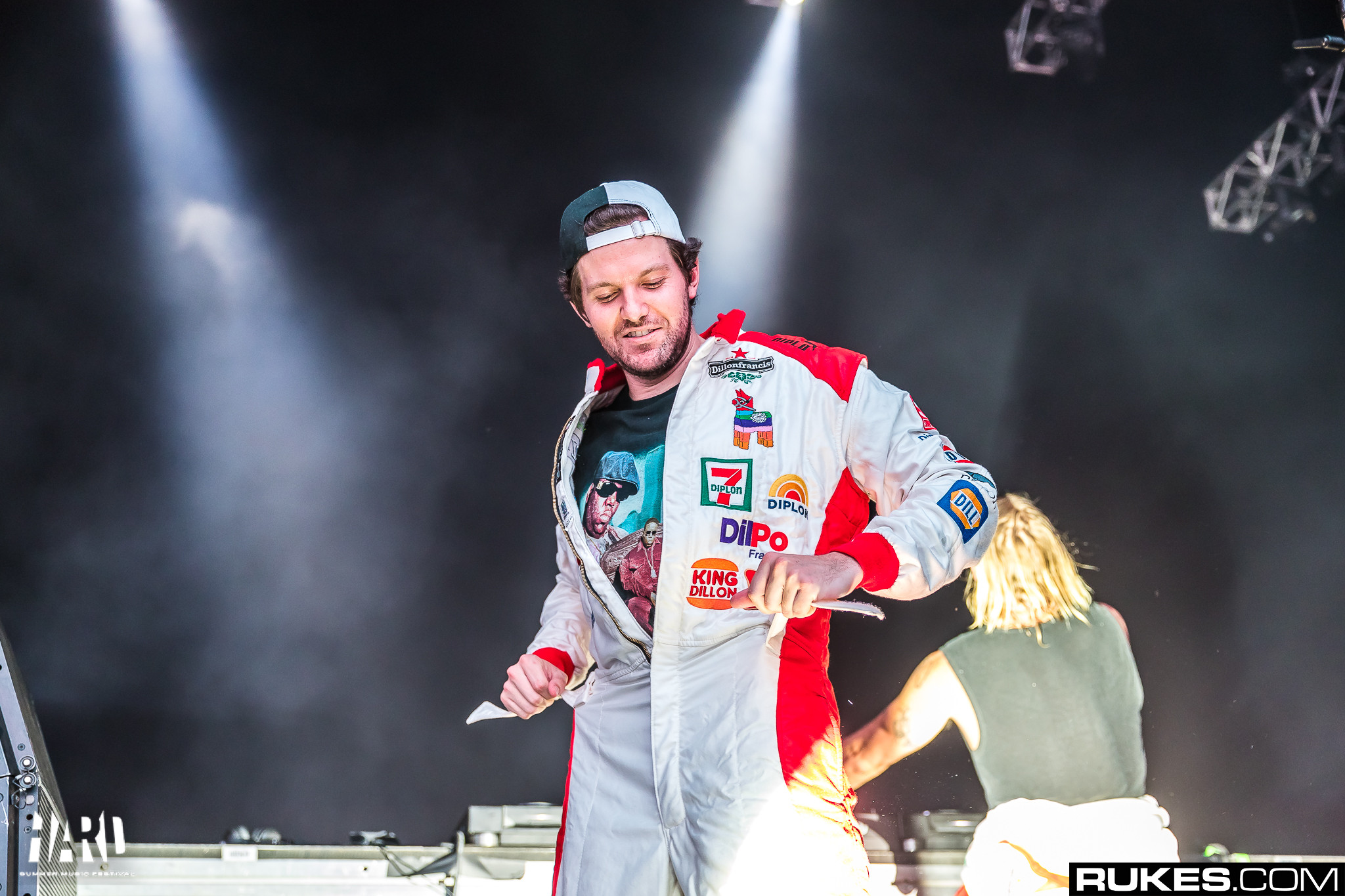 One of the big fan theories, one that was at least partly confirmed by more than one artist, was that producers were holding back their big, big singles and projects for when live touring got back on track. At his first “open” show back since the pandemic began last year, Dillon Francis announced he’d written a whole album in quarantine and played out the first single for the excited crowd.

“This is my first show back in a year and a half,” Dillon expressed. “I was making a lot of music during quarantine, I made an album, so I want to play the first single off of my album right here. It’s the happiest song ever and it’s about unconditional love.”

And then, in recognizable Dillon fashion, he continued, “So if you came here with someone you love, I want you to turn to them and I want you to have sex with them tonight.”

The song, thought to be titled “Unconditional,” is definitely more on the pop side of Dillon’s repertoire. But as we’ve seen from most of his projects in the past, he can bring a variety of flavors to the table and what you get in one bite might not be what you get in the next.

Check out the video below!

Dillon Francis Debuts New Single at His 1st Show in 1.5 years. The Marc in San Marcos TX from EDM