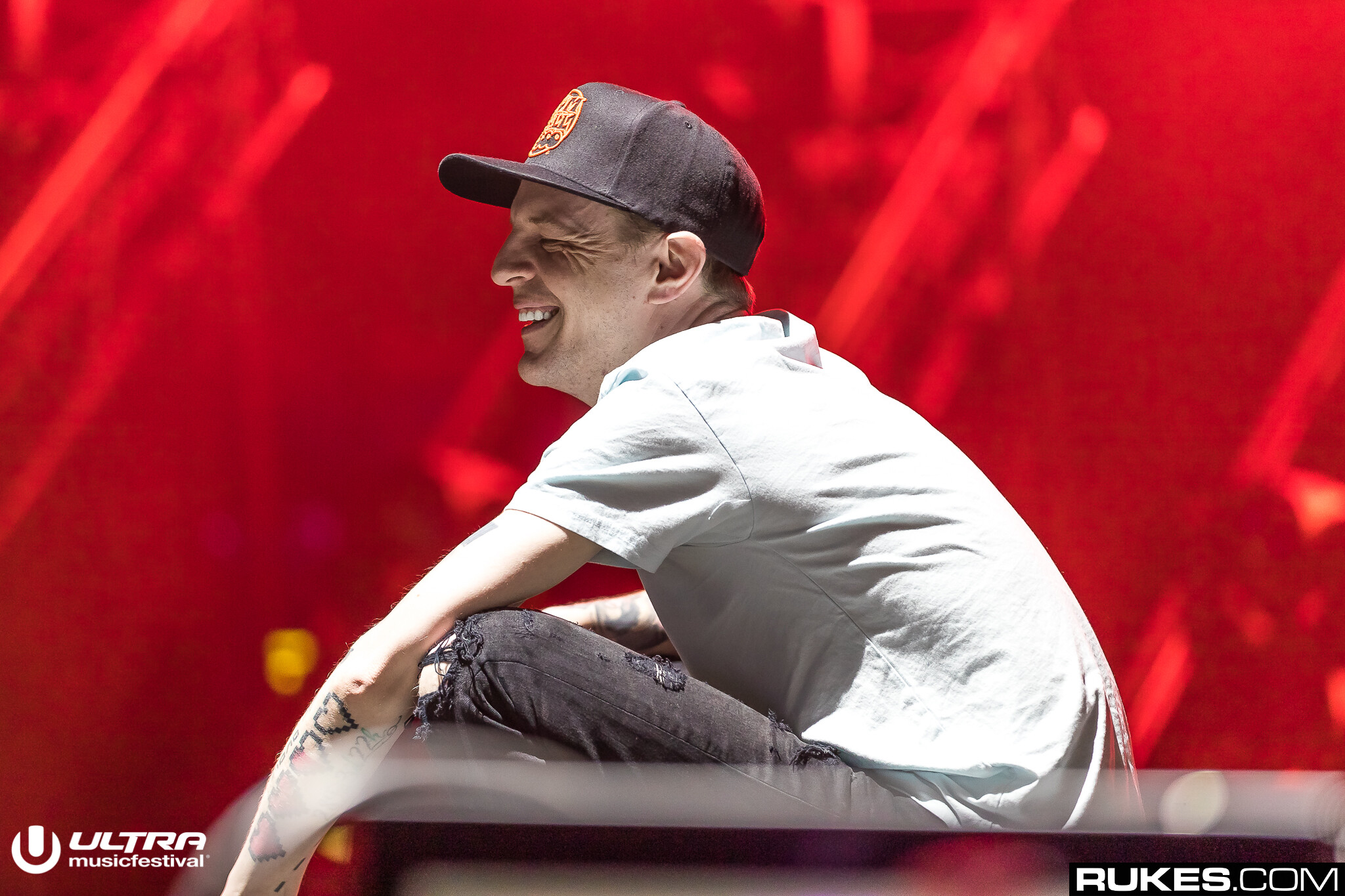 Deadmau5 has a knack for finding talented producers and artists in almost any setting, with no anecdotal evidence proving more reliable than the infamous video of him hearing Chris James sing on “The Veldt” for the first time. Over the past year, he’s been streaming on mau5trap Mondays, and back in August last year, he received a submission from a producer named Lamorn that immediately caught his attention.

“I came across Lamorn on a mau5trap Monday’s stream,” reminisces deadmau5. “His song ‘Physical Layer’ was so strong I had to ask him to send his session files to make sure it was him. Since then he’s remixed my song with Kiesza ‘Bridged By A Lightwave.’ Excited to welcome him to the mau5trap family and looking forward to much more from him in the near future.”

Now, Lamorn not only makes his long-awaited mau5trap debut, but is rightfully deemed as deadmau5’s musical protégé by the mau5trap founder himself.

“This was one of those songs that happened all at once one morning,” explained Lamorn. “I remember as soon as I had the main beat, I looped it for the rest of the morning as I did other things around the house. It’s a great memory this track holds for me.”