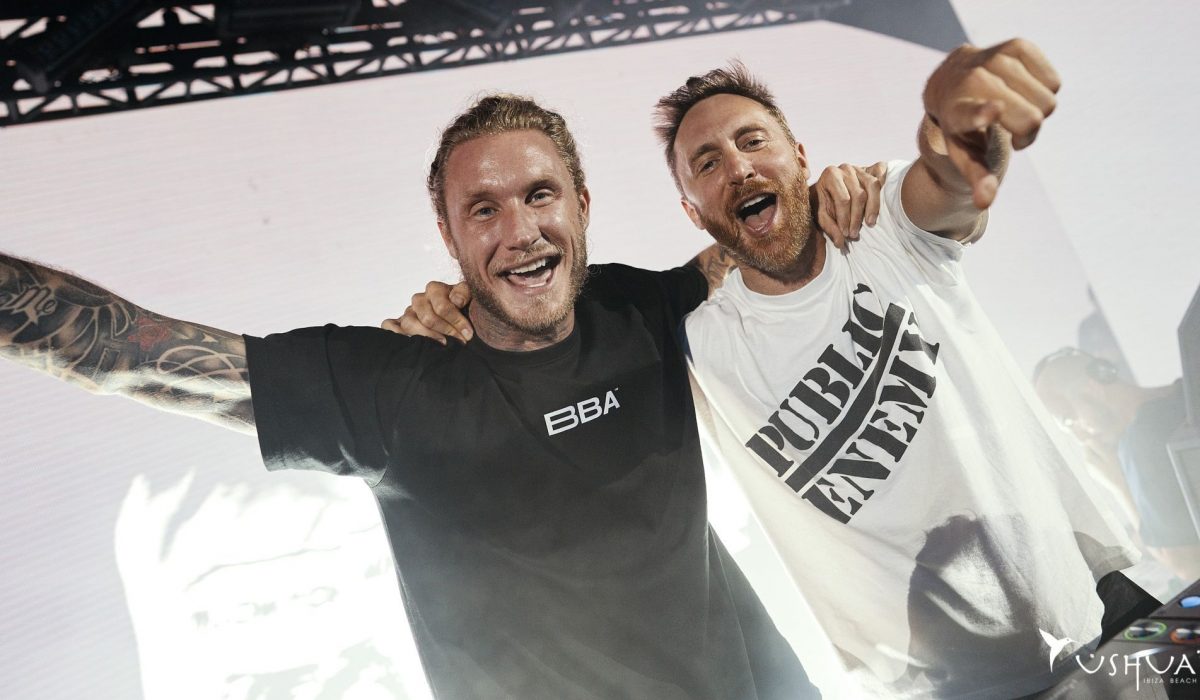 David Guetta and Morten have teamed up once again for arguably their biggest Future Rave collaboration to date — “Impossible” featuring John Martin.

The song is guided by a strong vocal performance from Martin and an absolutely massive lead synth that quickly comes in and steals the show. This is a festival main stage extravaganza in just three minutes, bringing the best of Guetta and Morten’s newfound sound to the masses.

The dynamic duo have delivered their musical chemistry on a number of productions, best heard with their 4-track New Rave EP. With a mix of inspiration from EDM, techno, and trance, the two have cultivated a sound that’s part main stage, part underground.

“Impossible” is next level Future Rave, out now on Musical Freedom Records.

Listen below and explore more from David Guetta & Morten here.