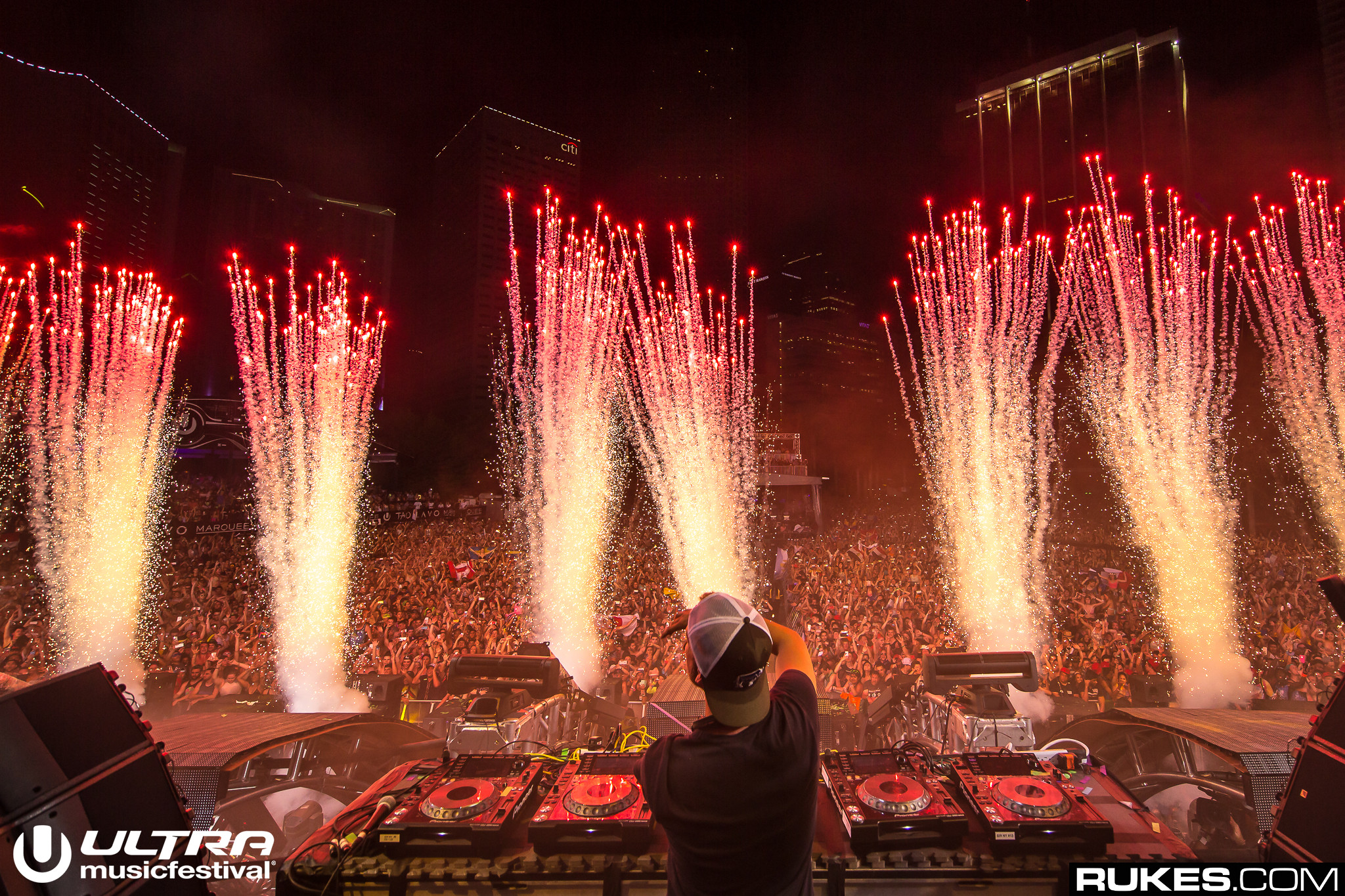 Music fans across the world massively voted for their favorite Tomorrowland Anthems in the Tomorrowland Top 1000. After compiling the 1000 most iconic tracks in the history of Tomorrowland into one list, One World Radio has taken listeners on a magical journey through music, counting down 100 tracks per day for the past two weeks. The late Avicii now takes the crown – for the second year in a row – with his legendary anthem ‘Levels’, one of his 21 tracks in the list.

The Belgian brothers Dimitri Vegas & Like Mike finish on the second spot with ‘Mammoth’, while Swedish House Mafia take the third place with their iconic classic ‘Don’t You Worry Child’. In an exclusive interview with One World Radio, Klas Bergling – the father of the late Avicii – thanks the People of Tomorrow for voting his son’s career-making signature song ‘Levels’ for the second year in a row as the ultimate number one in the Tomorrowland Top 1000.

“This is fantastic and I feel very honored,” Bergling said. “It’s his piece, work and personality, so it’s amazing. I’m very grateful and it makes me very emotional. I want to give all the People of Tomorrow a big hug!”