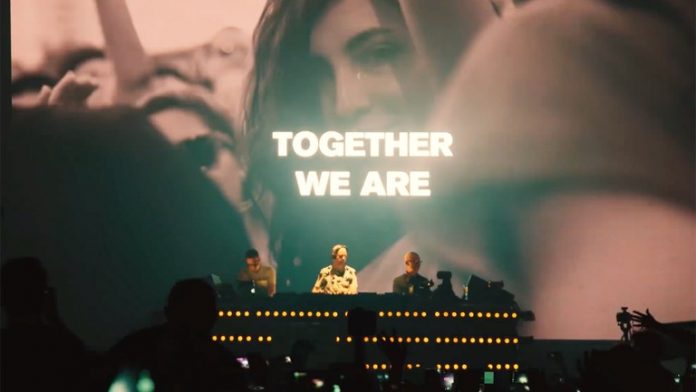 Above & Beyond announced yesterday that they’re returning to Amsterdam next March. What’s more, is that they’re performing their first-ever show at the Gashouder on March 11th, 2022. Join many other trance fam at this iconic venue for a glorious night.

Gashouder is located in northwest Amsterdam at the Westergasfabriek gasworks complex. This event space is an old industrial building with a maximum capacity of 3,500. So, we can expect this to be an intimate gathering with some great trance music. With a pillar-less chamber, this large venue has an iron roof and a mesmerizing ceiling. Past artists that have played here include Adam Beyer, Joris Voorn, Joseph Capriati, Bart Skils, and more. Now, trance is getting a turn.

Previous events held here at this venue include Awakenings Easter Saturday and Sunday. Will other headliners join and will there be a live stream? We don’t know, but we will surely find out closer to the date. With an upcoming show at the Red Rocks Amphitheater, the public is definitely offering up their states as other tributes. Many fans also look forward to celebrating their birthdays that day. As we make our way through the second half of this year, this event can be a little teaser to the finish.

Gashouder is a great addition to their Amsterdam roster, with previous sites including the Ziggo Dome for the ABGT 200. 10 years ago, they released Group Therapy and they’ve touched all our hearts. Stay tuned for news about the anniversary later this year.

Pre-sale begins tomorrow, Thursday June 10th at 10am CST. You can sign up here. Who’s excited?