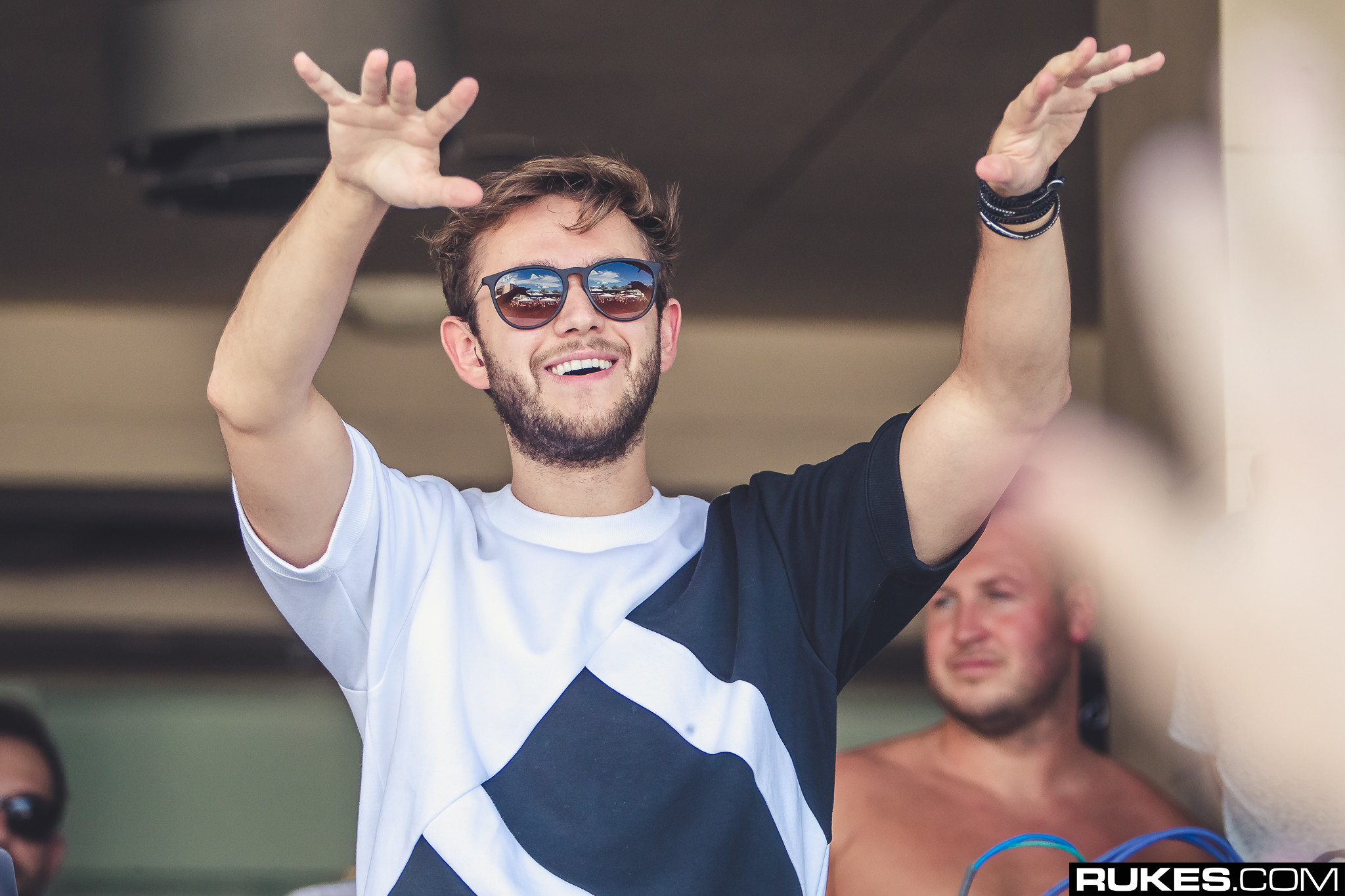 While we all wait for Zedd’s new album, whether it’s coming this year or next, and the forthcoming collaboration with Curbi, another new collaboration could be in the works between him and pop singer/songwriter, JoJo.

Zedd has produced mostly pop/dance crossovers in the years since his last album, True Colors, teaming up with the likes of Kehlani, Elley Duhé, Jasmine Thompson, Katy Perry, Maren Morris, Liam Payne, and Alessia Cara. Though the Curbi collaboration appears to be a return to his EDM sound, it seems that Zedd is pretty well firmly in the crossover space now, especially with this collaboration on the table.

JoJo tweeted at the German/Russian producer, “I want to sing on one of your songs @Zedd!! Just puttin it out there.” To which he replied, “Let’s make it happen.”

We’ll have to see what comes of these tweets, whether they do get in the studio or not, whether it ends up released, or if it’s one of those things where they’ve already finished a track and are just drumming up hype. Time will tell.