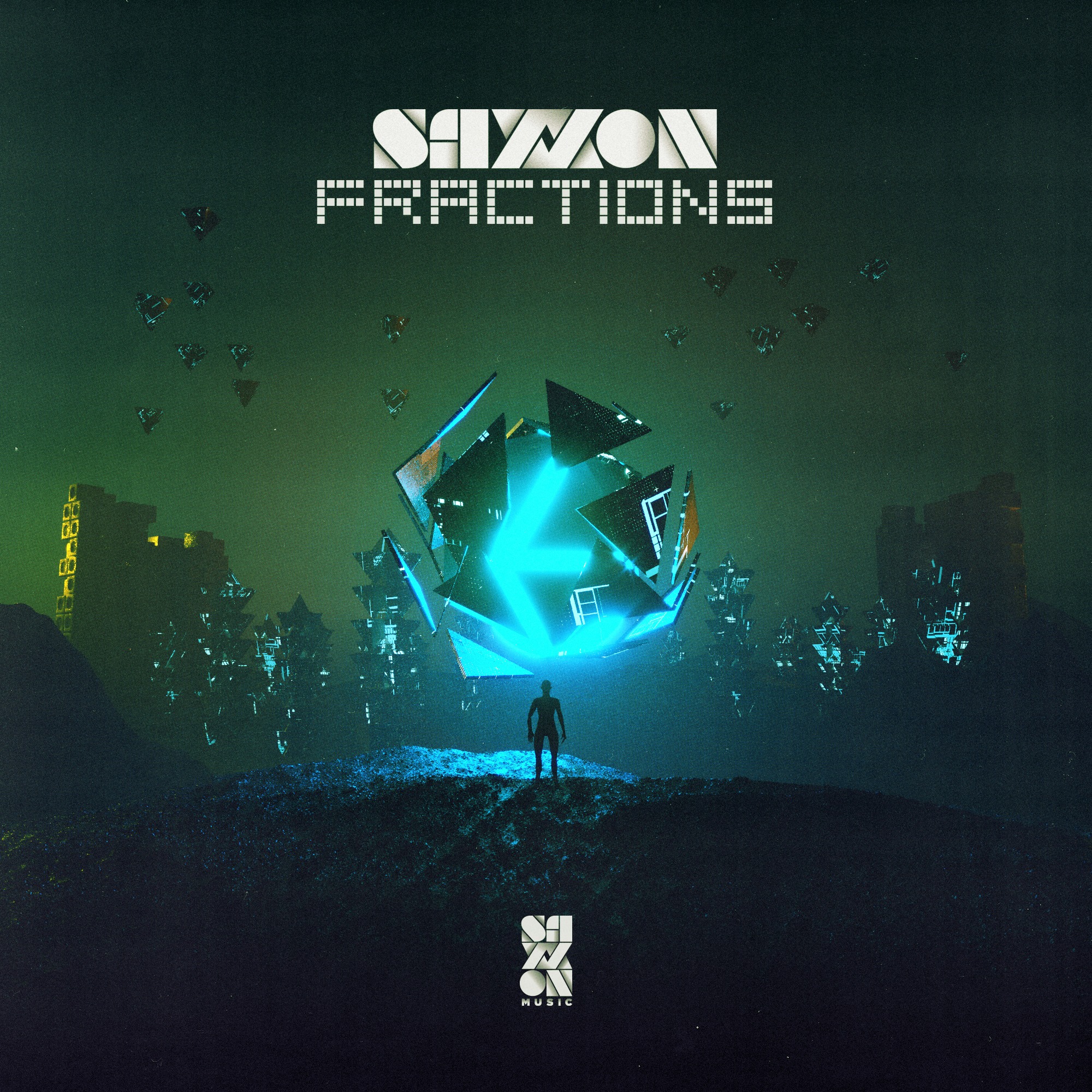 Like, lump it or Elon Musk it, NFT block chain tokens are here and making a dent in the way content is being categorized and released. Mostly relegated to visual artwork so far, the advantages that locked content provides to the individual artist can be helpful in controlling counterfeiting, they’re not beholden to labels (unless they want to be) or streaming sites (your days are numbered, Spotify) and all the revenue is filtered through the blockchain directly to the artist or content holder. No wonder it’s big business already, even if the majority of the populous hasn’t a clue.

As the possibilities for non-fungible tokens continue to be explored, some musical artists have begun to see it as a real option to track and filter their work and ensure they’re getting paid for it. Drum & bass artists have a particularly hard time with this as exploitation by streaming sites can be rampant. Some producers have basically had to make finding their royalties on sites like Spotify and Juno a second full-time job. That’s where we find artists like Saxxon taking the plunge and releasing NFT content.

When his interview with UKF about releasing his sophomore album Fractions as an NFT hit in March, it was to be the first drum & bass album to be listed and sold on NFT marketplace Opensea. The auction of the first copy, since then, has surpassed even his own expectations. With a little over a day to go, the bids on the album package, which includes the album and high-res album art, a track of the owner’s choice cut to dubplate, 10% of the album shop net sales (as a royalty), all of Saxxon’s releases free for life, and the list goes on (check here to see all the perks). It’s currently up to over $350.

There of course has been one minor problem with music as NFT, especially with a loaded auction like this: how can we hear it? Music fans and especially drum & bass heads tend to like to try before they buy and with no streaming links or even clips, really, that model now has to be adjusted and is up to the discretion of the artist. Saxxon decided early on, since the first Fractions drop was such a robust package, that he wouldn’t leak any of the album until the auction was all but sewn up. Luckily, that day has come and the single “Galaxiaas” is here in all its glory on YEDM exclusively.

Featuring PAV4N (whose hand-drawn art is part of the NFT package), “Galaxias” is a raw and rough, jungle-laced sound design masterpiece and classic Saxxon. The synths channel excellent 90s darkstep vibes while the snares drive the track and make it sound larger than live. Add PAV4N’s aggressive vox on top of it all, and you have a genuine banger. Based on “Galaxias,” Fractions promises to be worth the new model.

So what’s next for this one-of-a-kind album now that the first drop auction is almost over? Saxxon’s got the next drops all lined up and ready to go.

The second drop is also NFT will be on June 11 on XLR8R.com and there’s going to be three ways you can get that and there will be some cool things you can buy with money as well (laughs). The third drop will be coming in late June; it’s a slightly reduced tracklist. The NFTs have a 12-track list and the non-NFT has ten. There will also be an NFT package for this single.

We’re still a long way from having a fully functioning NFT market; it’s sort of like the wild west right now but artists like Saxxon think that’s a good thing. The rules are yet to be made and hopefully the environmental impact can be wrangled and streamlined proactively. Either way, it’s best to get on board now because with the current trend looking pretty unstoppable, there will likely be a time where the majority of music is released with this model or some form of it. In the meantime, keep an eye on Saxxon’s website for announcements on when Fractions goes live to the masses and, more importantly, how.