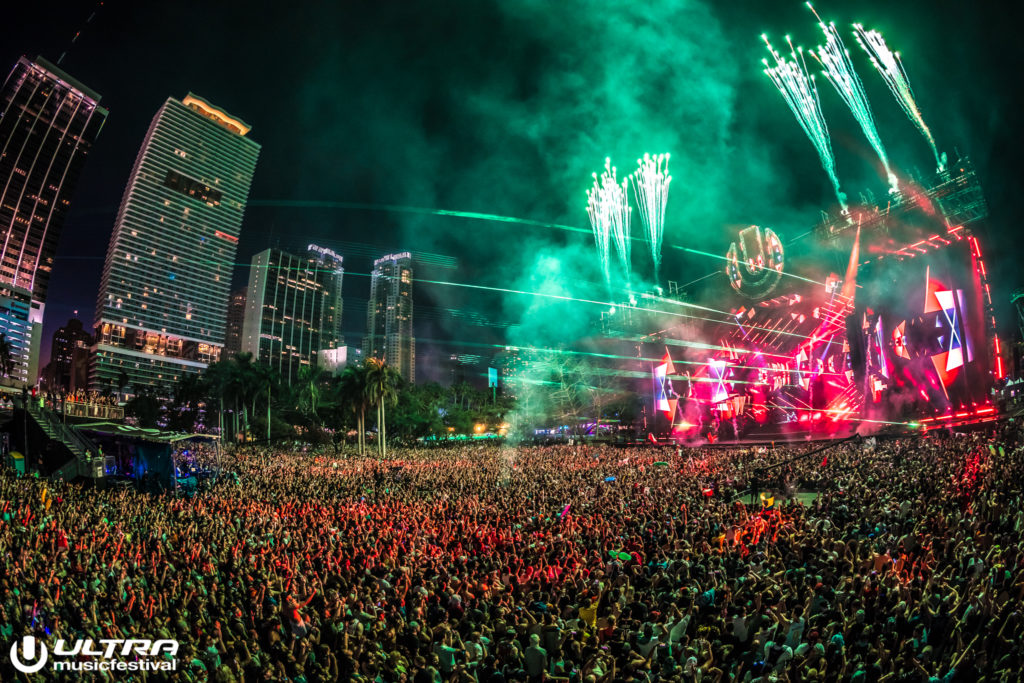 After years of conflict, Ultra Music Festival has finally reached an agreement with downtown Miami residents.

According to local publication Miami Herald, festival organizers and the Downtown Neighbors Alliance have settled their tensions. Per an announcement on Tuesday, the group will no longer be taking action to boot Ultra out of its longtime home in Bayfront Park.

This development finally opens the door to establishing an ongoing working relationship between the parties, which was long overdue. Ultra’s leadership was privileged to work closely with local residents in striking the balance between accommodating local residential lifestyles and hosting large-scale and state-of-the art music productions in Miami’s urban core.

In 2018, the Miami City Commission of Planning and Zoning decided by unanimous vote to deny the contract for Ultra Music Festival to remain at Bayfront Park in downtown Miami — here’s a refresher. Then, in 2019, Ultra’s move to Virginia Key didn’t go over so well logistically.

Ultra was more than ready to return to Bayfront Park in 2020, although neighbors were still fighting against it. However, the COVID-19 pandemic took over and ultimately forced its cancellation.