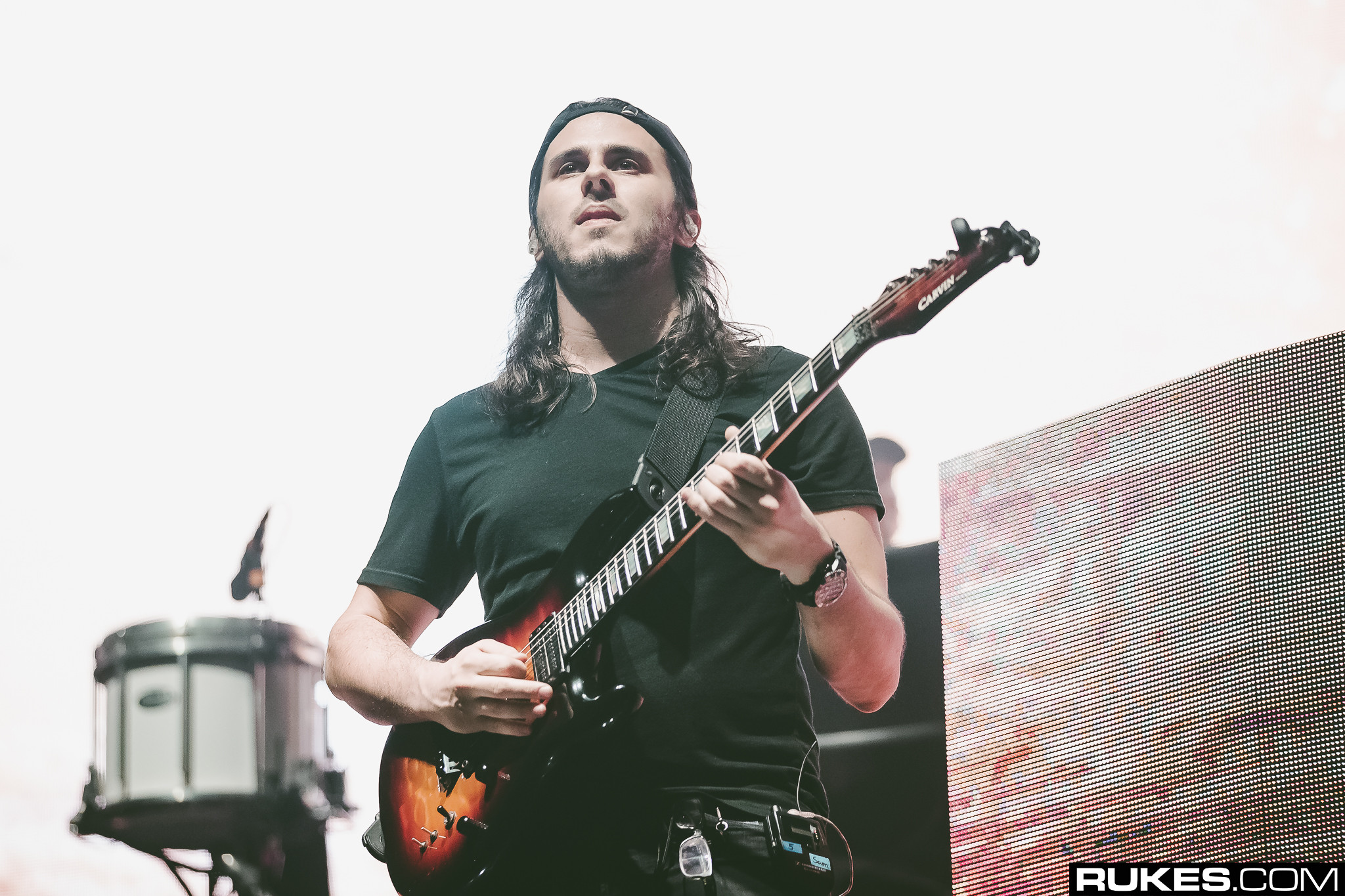 When the set times were first announced for Sunset Music Festival in Tampa, going on right now this weekend, fans were livid that Trivecta had been booked for an opening slot first day on the main stage at 3pm. That early, a lot of fans wouldn’t be able to see him play because they would still be going through security during his set.

The fans made such a fuss that even Disco Donnie himself was posting memes like this while seeing what he could do to appease everyone.

Soooooo @TrivectaMusic still needs to talk to his team but we are working on it… I made these new set times to tide you over for a bit 😀😀😀😀 pic.twitter.com/EWSgxStzNu

Then, finally, 8 days before the event was due to begin, they managed to find a slot to fit in a second Trivecta set for 6pm on the smaller Cool Down, Get Down tent.

WE FIXED IT. Saturday is gonna be one for the books. Hometown party here we goooo 🙌🙌🙌 https://t.co/ZOWh3OmsDm

Now, in retrospect, this was probably not as good an idea as one might think. Judging by how many people wanted to show up for his main stage set when the festival was just opening, how would they be able to fit in so many people in a smaller stage? And that’s precisely what ended up happening.

The support for Trivecta was so tremendous that after playing just one song, the stage had to be shut down/evacuated for security purposes.

Guys…. ain’t nothing like I’ve ever seen before. Y’all pulled up so hard that they literally SHUT DOWN THE TENT IN THE FIRST SONG. I am so god damn sorry for everyone who got evacuated. At the mercy of the fest but we are seeing what we can do 💔 I love you guys so much

I still don’t know what to say about today. The line for that tent wrapped around it three times. Played ONE SONG and it was too much and it got shut down. Dunno how to process. Shit man

And THEN, to top things off, Trivecta and Seven Lions played a special b2b afterparty set at the Ritz, where Disco Donnie promised “5k per word that Jeff speaks on the mic at the after party (up to 25k),” because he never speaks on the mic. And boom.

I just confirmed with Jeff’s parents the he did speak so 25k to a local charity of his choice 🙏🙏🙏🙏 https://t.co/NJJQiCVhbU