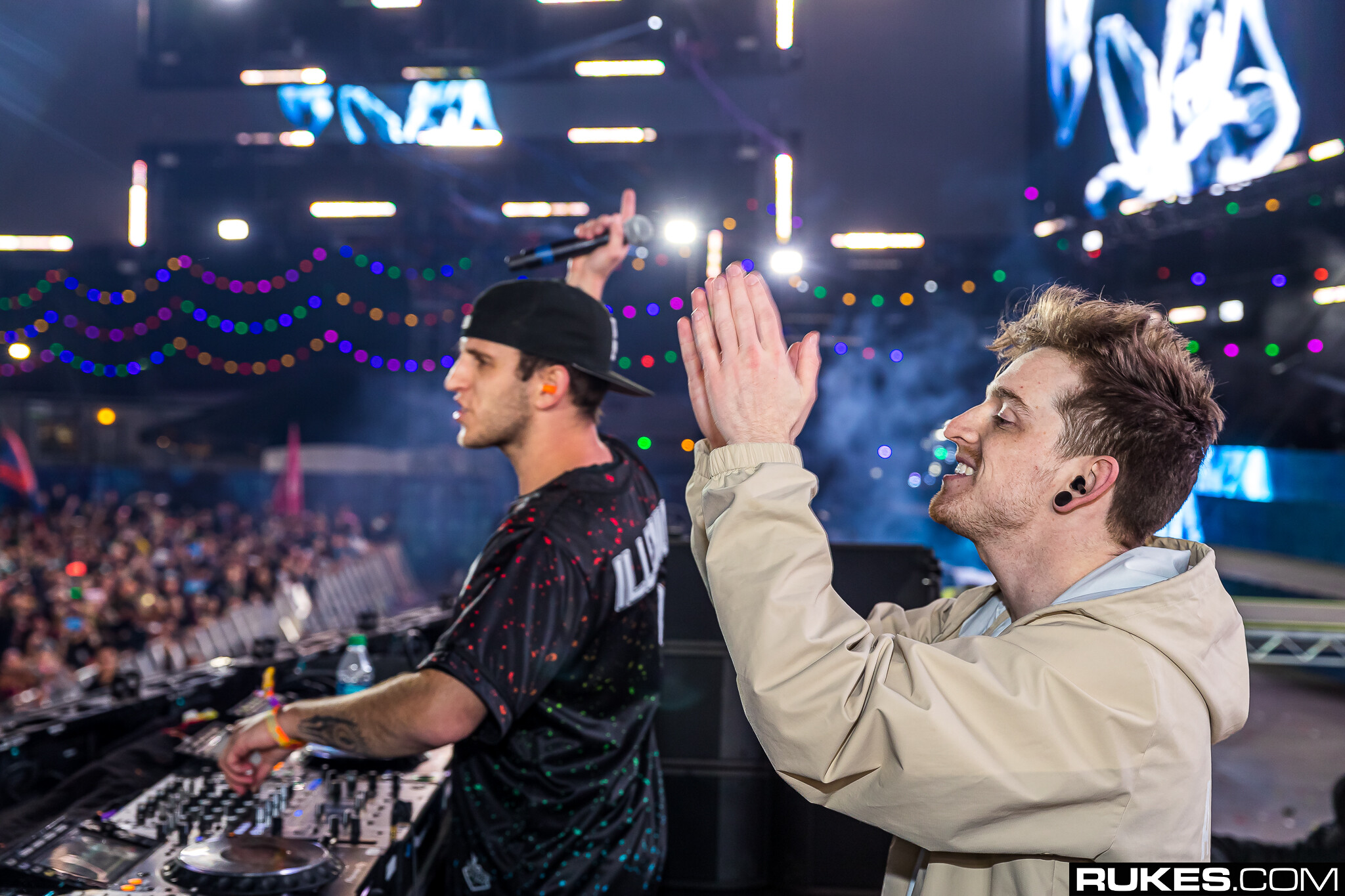 Said the Sky took the stage at Sunset Music Festival in Tampa, Florida last night and premiered a brand new collaboration with none other than Illenium. The stunning track called “Crazy Times” marks their most recent of many collabs together.

As footage of the song makes its rounds on social media, Illenium has clued fans in on the track title and revealed it’s coming soon as part of his fourth album, Fallen Embers. So far, we’ve heard five singles from the album — “Nightlight,” “Paper Thin,” “Hearts on Fire,” “First Time,” and “Sideways.”

Longtime collaborators and friends Illenium and Said the Sky previously teamed up on “Where’d You Go,” “Sad Songs” with Annika Wells, “Falling In” featuring Mimi Page, “Rush Over Me” with Seven Lions & HALIENE and more.

Watch the Said the Sky debut of “Crazy Times” below — and get ready for Fallen Embers, due out July 16.