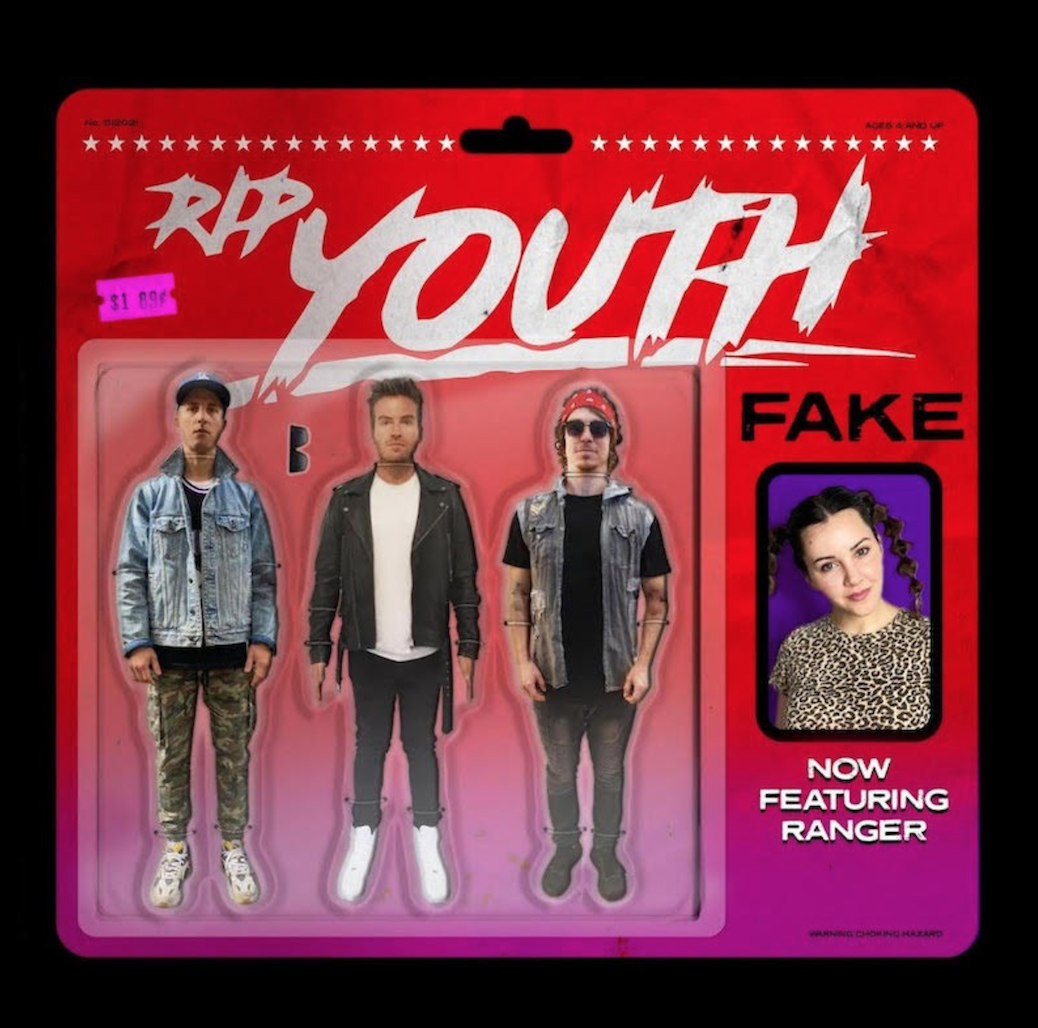 We have the perfect track to kick off your weekend in an exciting fashion. We’re so thrilled to premiere the brand new single from RIP Youth, “Fake“, featuring the electrifying vocals of Ranger.

Formed by three songwriters and producers with extensive experience in penning hits for other artists, RIP Youth have translated their intuitive creativity and widespread connections into a smash new project. Their debut single “You Love” was irresistible and quickly climbed the ladder of success, notching over 400,000 streams, New Music Friday in Italy, #16 on Sweden’s daily charts, and significant Australian airplay in the process.

There’s no doubt that the American/Australian trio RIP Youth have tapped into utterly anthemic territory this highly anticipated sophomore single via Radikal Records. Featuring bold vocals from Ranger, “Fake” is pure ear candy with booming pop production and sensational melodies to match. It carries vibes reminiscent of Icona Pop but with RIP Youth’s very own style that can’t help but make you fall in love with it the minute you press play.

Listen to “Fake” by RIP Youth ft. Ranger below!