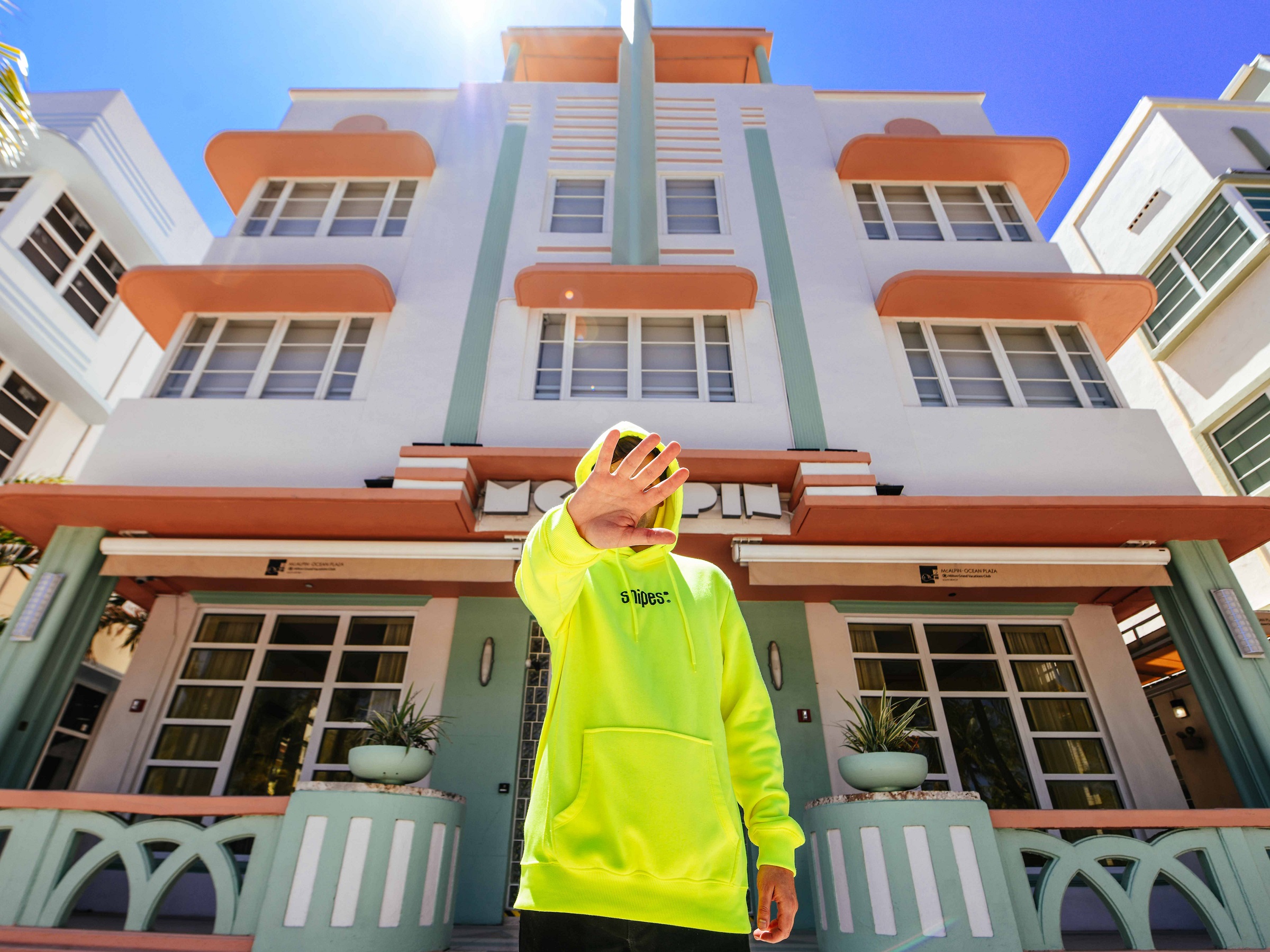 Miami as a city for dance music is home to so many different genres, cultures, and influences. So that had to be what BLVD. and Fatman Scoop were thinking when they made the multigenre “Miami,” which spans dubstep, moombah, psytrance, and trap in just 3 minutes.

“Miami is a city that means the world to me. Personally, I think it’s the greatest city in the world and it often deserves more credit than it gets. I teamed up with the legendary Fatman Scoop on this record and he truly brought the energy to a track already packed with surprises. What better weekend to release this track than Memorial Day Weekend? This one’s for the crib!” – BLVD.

In honor of both artists’ favorite city, “Miami” is an ode to one of music’s most influential places, and the track truly turns up the heat by combining Fatman Scoop’s vocal hype and BLVD.’s intense musical production into a multi-genre fusion of trap, dubstep, reggaeton, and psytrance. With serrating mechanical synths and stabbing basslines, “Miami” is a welcome assault to the senses for musical fans who know how to go hard.

The release will be accompanied by a signature NFT drop on June 4 created in collaboration with Purple Fly’s visual team, which helps the artists receive direct support from fans through every purchase.