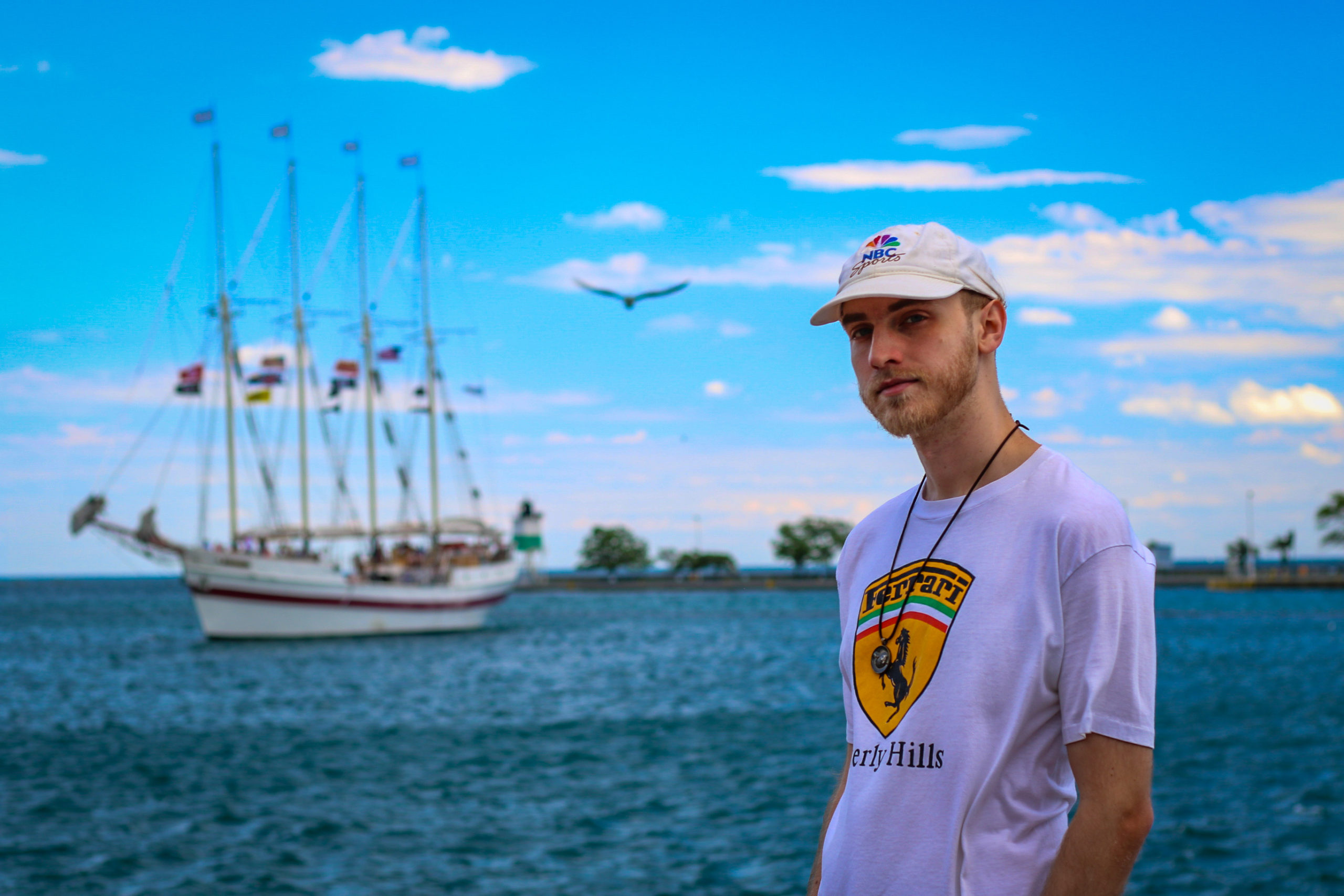 The MIZE mentality is one of a kind and a true gem in the music community. Ian Evans of Dothan, Alabama began producing in 2012 yet harnessed a professional passion in 2017. Since then we have seen countless self-releases of dirty south infused bass combined with melodies capable of carrying you into different dimensions. Over the last three-plus years, MIZE has dropped exceptional originals as well as hip-hop riddled mixes. As he’s molded himself into the artist he yearns to be, the progression of talent and skill can be witnessed firsthand in his artistic catalog. He has an ability of melding head-bobbing bass with soulful downtempo in a way that stays true to the MIZE entity. In August of last year we were able to witness his first label release while today we are able to observe his next creation ‘Refraction’ return to the same leading bass label WAKAAN.

‘Refraction’ feels like a summer vacation to the beach. You have waited for weeks to start packing your things and the day has finally come. As the anticipation sets in more, it is time to hit the road and free yourself of daily responsibilities. While the drive is long and tiresome the destination is more than worth the expedition. Arriving at the final stop, you are at last able to stretch and inhale the cool air as you are surrounded by only the sun and sand. At this moment in time, nothing else in the world exists except for you and the ocean. MIZE is able to take this experience and capture it in a four-minute and seven-second time capsule. The light bell-like sounds in the intro are spacious and bright which leads into a soft build-up. An easy kick gradually increases velocity before ascending into a divine drop. It sounds as if the world you know is yanked abruptly from under you but what follows is even more comforting than the surroundings you previously knew. The second half of ‘Refraction’ will gently guide listeners through an ethereal realm of frequencies and leave listeners with a new understanding of who MIZE is. As heard in the beginning of his REFRACTIONS mix, you can now listen to ‘Refraction’ in full below out via WAKAAN.