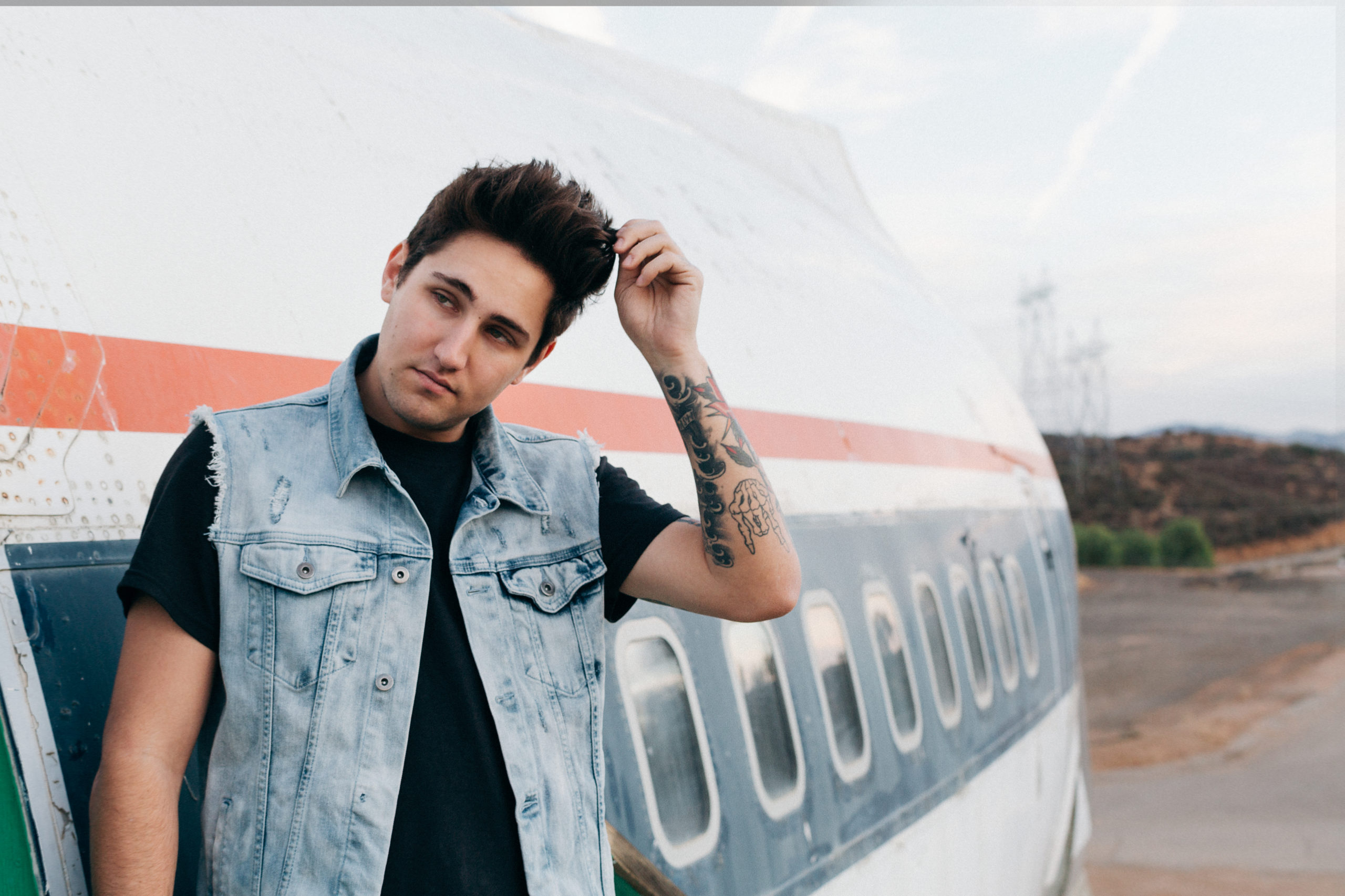 If Jauz’s 2018 debut album, The Wise and The Wicked, taught us anything, it’s that he’s capable of, and talented at, producing pretty much any genre under the sun. We haven’t heard a full-on, balls-to-the-wall drum & bass track from him yet, though… until today.

Teaming up with legendary punk drummer and songwriter, Frank Zummo, of Sum 41 fame, and (We Are) PIGS, a unique musical project founded by Esjay Jones, the trio present “Sick.” The South African artist has worked alongside hard rock behemoths such as Billy Corgan of Smashing Pumpkins, KORN’s own Brain “Head” Welch and Morgan Lander of KITTIE, and her vocals and Zummo’s energetic and highly skilled drums add immensely to this absolute heater of a track.

Starting off with a comparatively mellow intro, Jones’ voice injects a healthy dose of attitude into the mix. As the drop approaches, Zummo’s thundering drums usher in the pre-drop bridge before going into absolute mayhem. Turning the BPM all the way up to 174 with plenty of elements of rock undertones, the song is wildly exciting and never boring.

For his first real foray into the genre, Jauz has just released one of the best tearout DnB tracks of the year so far, on par with “Driver” from Pendulum or many older tracks from The Qemists or The Prodigy.

Check it out below, out now on his own label, Bite This!