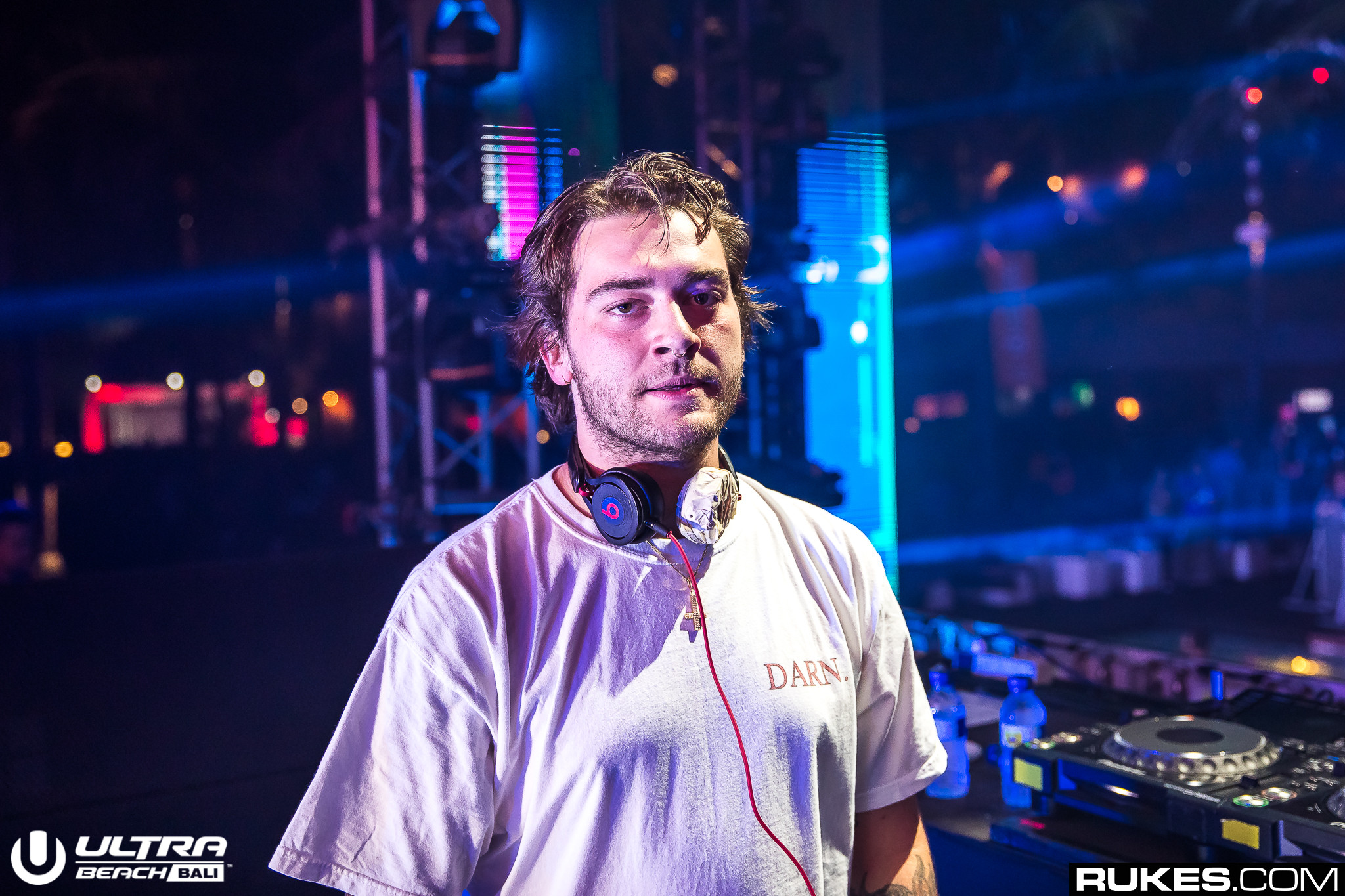 Getter’s Some Creature EP is upon us with its first offering, “BLOOD HARVEST.”

The track opens up with vintage theatrics that lead into a slow, steady beat accompanied by haunting textures and vox before snapping into the track’s heavy groove with a signature Getter lead. A swarm of vocal samples infiltrate the mix as the sounds of “BLOOD HARVEST” bleed together seamlessly.

An unexpected switch up at the 2-minute mark invites a pitched down run of Terror Reid lyrics and melodics from the alter ego’s debut single “UPPERCUTS.” Getter and Terror together on a single track is enough to make the crowd go wild — and this crossover hip hop outro just might be our favorite part of the entire production.

“BLOOD HARVEST” has yet to hit all streaming platforms, but the visualizer has landed on YouTube.

Still to come, five more originals from Getter as his Some Creature EP emerges.