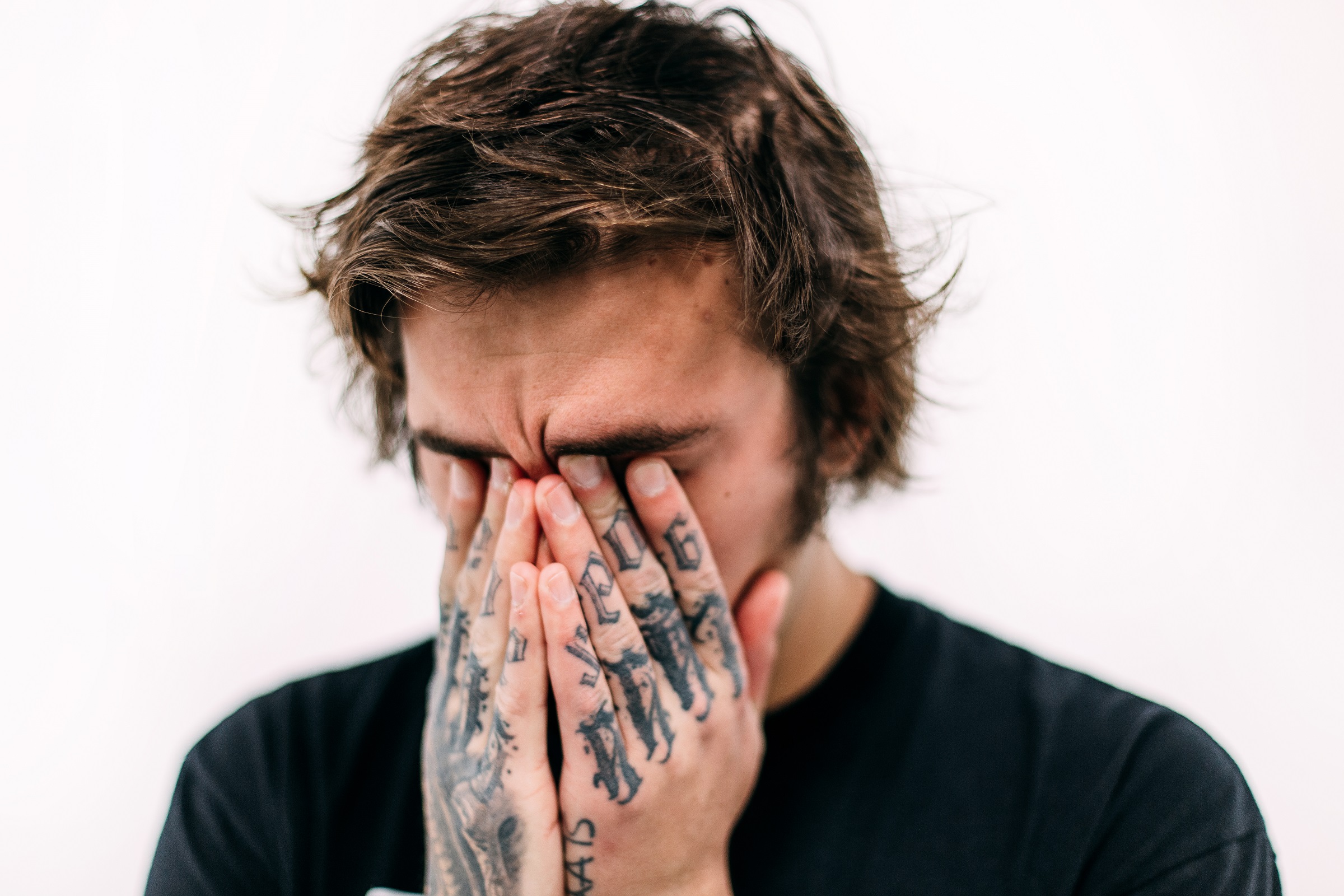 Following up a couple of cryptic messages, the producer confirms his forthcoming 6-track body of work is titled Some Creature. Previously, shares on social media revealed “SIX/ORIGINAL/SONGS” and “GETTER/SOME/CREATURE/EP” in morse code — and now we have the art to prove it.

Along with the image below, Getter also shares a Roman numeral phrase, “CXLVII.” That’s 147 and as EDM Twitter points out, May 27th being the 147th day of the year. An alternative may be 7/14 or July 14th, but we’re keeping our fingers crossed for the closer release date, just days away.

Given the experimentation we heard on Getter’s 2020 NAPALM EP, we can expect the unexpected as Getter unleashes his first new music of 2021.