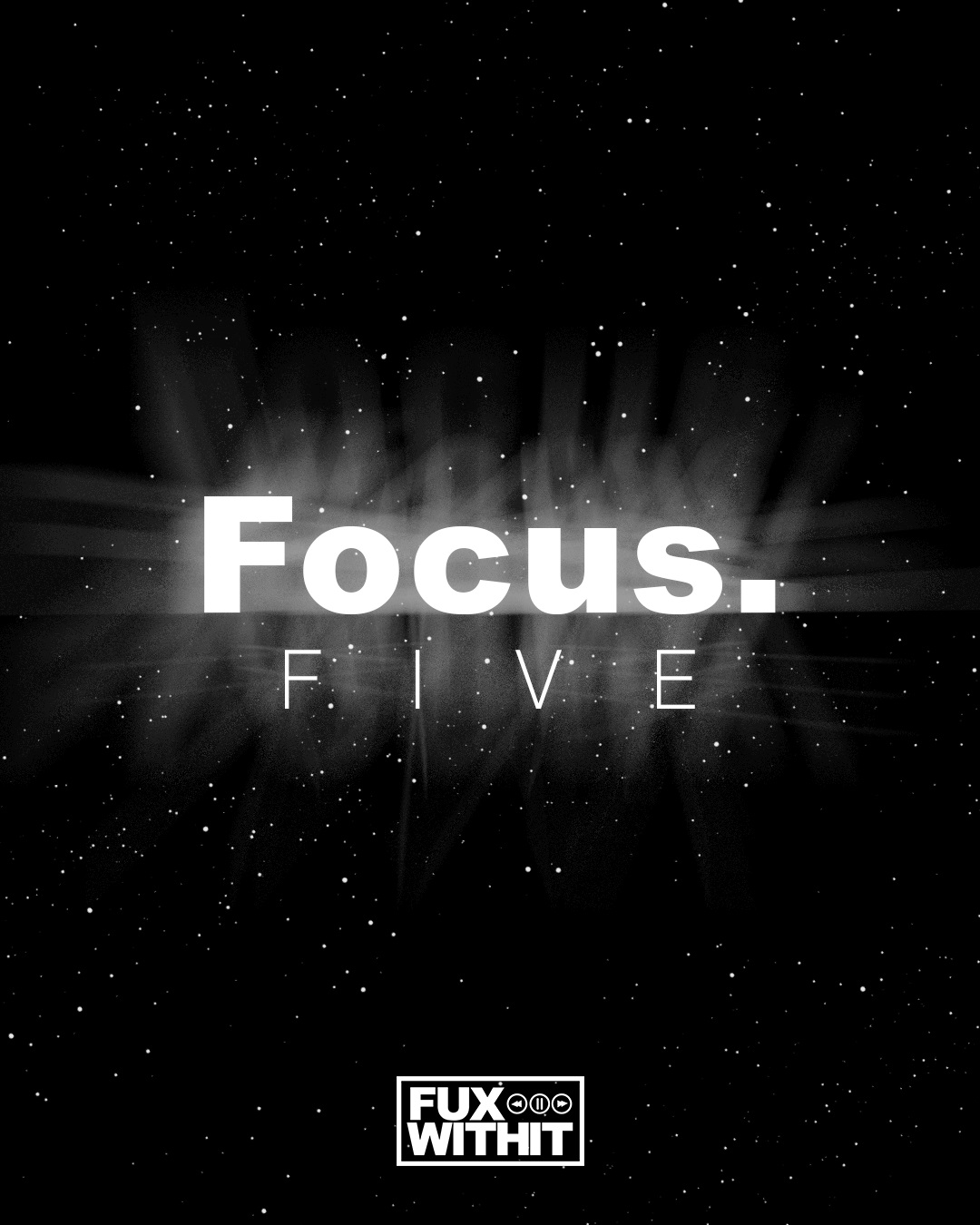 As May draws to a close it’s that time for us to round up our five favourite finds of the month. This month we’ve got two very distinct takes on DnB, a producer disregarding genre lines, some killer West coast bass, and an under-radar talent crafting vibrant future beats. There’s a little something for everyone, so dive in and get familiar.

“D&B producer captivated by the deep and soulful”. Such a simple and straightforward description but, at the same time, so perfect. It’s no coincidence that Athena chose these exact words to define her project. Her Drum&Bass in fact enchants with its essentiality (not to be confused with banality), for its ability to unleash the most intimate emotions in a direct way, immediately touching the right strings. Although it may be argued that the choice of sounds is not the most original in these first releases (she herself stated “I’m still trying to really find my sound”), I find that in her tracks all the present elements are exploited to the maximum of their potential and placed in a role that seems to be theirs by nature. After all, if with just a few tracks in her catalog this UK producer has already captured the attention of outlets such as UKF, Drum&Bass Arena, Shogun Audio, Goldfat Records, and now FUXWITHIT, there must be a reason, don’t you think?
-AA

There’s something special about a well-executed flip. The familiarity of the original fused with a fresh direction can be pure magic. I recently experienced this magic as I stumbled across Codaclef‘s simply titled ‘Kendrick Flip.’ Taking the iconic vocals from Kendrick Lamar’s ‘Humble’ the producer builds a wavy, colourful and effervescent sound pallete that turns the track into a stunning future beat bop. If you’re feeling the vibe, ‘Cardi Flip’ needs to be the next up on your list. Reworking ‘ I Like It’ with similar tact, this one is bouncy, addictive, and immaculate. Proving his talent goes beyond just flips ‘Float’ will have you drifting on a cloud of serene seratonin-raising grooves. Birmingham, England’s Codaclef is here to brighten your life one track at a time.
-C

In recent years, California has become a veritable hotbed for up-and-coming west coast bass music producers. One of the standouts from this most recent wave is none other than Orange County’s Deafadil, a man swiftly stacking his awe-inspiring audible arsenal with eccentric ease. He first captured my attention when I heard his track ‘Agenticity’ on a livestream, and I was immediately drawn in from the saucy hip-hop vocal sampling and delectable wubs that acted like a high-powered magnet for my focus and a sprinkler system for my neurotransmitters. His Wake_Mecha EP included 4 sensationally spicy tracks, with ‘Hollow’ leading the charge in my humble opinion. With as many hefty heaters already firmly slotted into his ever-growing discography, I’d expect his pieces to be in constant rotation among the burgeoning live sets that are retaking the industry by storm across the country. Keep this aspiring titan of sound firmly on your radar for the foreseeable future.
-AB

As a North American who is late to finding love in drum and bass, I feel responsible for sharing as many new artists as possible within this vast umbrella of a genre. It’s never too late to get into this type of music, and as many on this side of the world are also sleeping on some greatly talented producers, what better introduction than through our Focus Five segment. Next up is Secula, an artist who, according to his social media profiles, is relatively new to the scene, but his music boasts ages worth of technical expertise. His rhythms are hypnotizing and engulfing, but never repetitive and stale. From the ominous soundscapes in ‘Focus’ to the bouncy grooves in ‘Saturday,’ Secula’s sound is diverse yet consistently impressive. It was difficult to pick two tracks for this feature as his catalogue is insanely well-rounded. With support from legends such as Noisia and releases on Neosignal and Skankandbass, the future looks bright for Secula. Don’t sleep.
-SC

No, this is not a repost of the previously featured smolspider; this is Calgary’s Adam Smol, or more simply, smol. That said, the two certainly share the same disregard for genre lines, often utilizing sounds and themes from seemingly disparate and oppositional genres. Recently, we’ve seen smol venture into the unknown with his largely fiery, four-part Headbang Society EP, Obsessions. Featuring a trio of killer collaborations, the EP is but a window into the world-building brilliance of smol. ‘Eye‘ with Omnist. aligns your chakra with the cosmos, breathing in and out with the bass as the universe expands and contracts. Slightly more sinister, ‘Flexin‘ with fellow Canadian INNOCENT further showcases smol’s sensational sound design with some soul-shaking spiciness. Finally, the EP’s title track with SPADES brings even more bass, phat fire and uneasy energy. Another variation in his productions came a few months earlier as smol hit us with a hefty house joint in ‘thicc house slanga VIP.’ But really, the best indication of smol’s tastes and tendencies, don’t shy away from DoYu Digital, his label, which features his recent dubstep/trap hybrid, ‘City Nois‘ with Deliriousninja.
-OJ