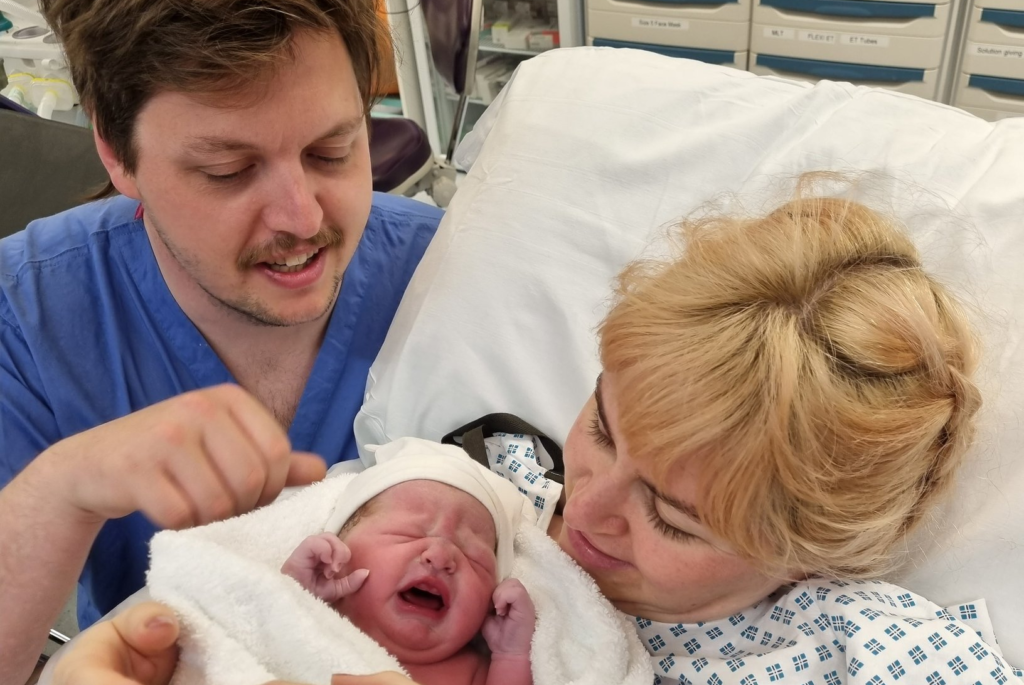 Flux Pavilion welcomed a child into the world this past weekend, as he shared the news on social media.

The named they gave is Boudicea, which, based on a quick Google search, probably comes from the British folk hero who led an uprising against the conquering forces of the Roman Empire in AD 60 or 61. A very strong name indeed!

Typically, Flux has kept his personal life rather private. But on such a special occasion, a post is more than warranted.

Congratulations to the couple!

Little Boudicea was born on Saturday at 8:57am