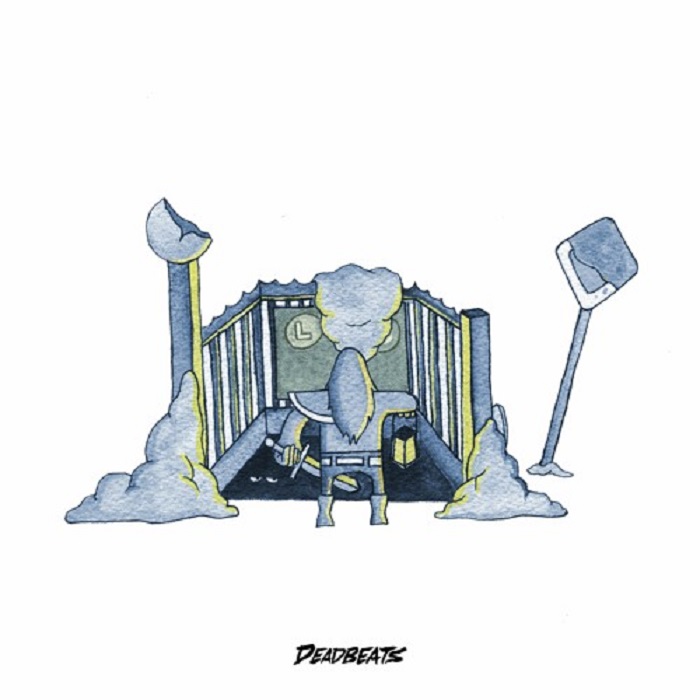 Brooklyn, New York’s Sam Eckstein, also known by his Esseks moniker, is one of those bass music artists that seemingly cannot miss. Diversifying his sonic portfolio with a broad range of energies and emotions, he crafts the perfect soundtrack for any project-x party, or an introspective moment riddled with fond remembrance of tender times. Recently, ‘Ellie’s Nap‘, released as part of Gravitas’s Emergence compilation album, rests daintily in the latter category, affording temporary cognitive bliss for all enraptured in its healing frequencies. Just last month, he gifted us another audible treasure in the form of ‘Watching From a Distance‘, the debut single from his forthcoming Deadbeats body of work The Villain’s Journey. Now, he’s back once more with an 8-bit video game-inspired piece ‘Boss Lair’, filled to the brim with stylistic swagger and undeniable production prowess.

We’re going to take a quick mental journey together, alright? *Cue tell-tale flashback music and a darkened fog that slowly opens to a scene that seems both alien and distinctly familiar.* You’re in a cavernous expanse, possibly a dark cave or the seedy underbelly of a castle’s dungeon. Lit torches cast flickering shadows across the walls creating an impending sense of doom mixed with an unmistakable yearn for adventure. This is the exact feeling created by ‘Boss Lair’, as it perfectly encapsulates that electric feeling of wonder that you felt growing up as a child playing video games. Uncovering the depths of your imagination and painting a distinct mental picture as the soundwaves wash over you, you’ll truly feel like the hero of the story, capable of taking down any sized foe with grace and poise. Saucy rhythm gets the hips swaying as your body’s stimulation becomes borderline overwhelming, turning music into a full-blown virtual reality simulation, courtesy of Essek’s most gracious self. Bassy, bombastic switch-ups send this track overboard, as the game freezes and you must undertake the mission once more. The boss is waiting. Ready player one. Take the dive into ‘Boss Lair’ below.