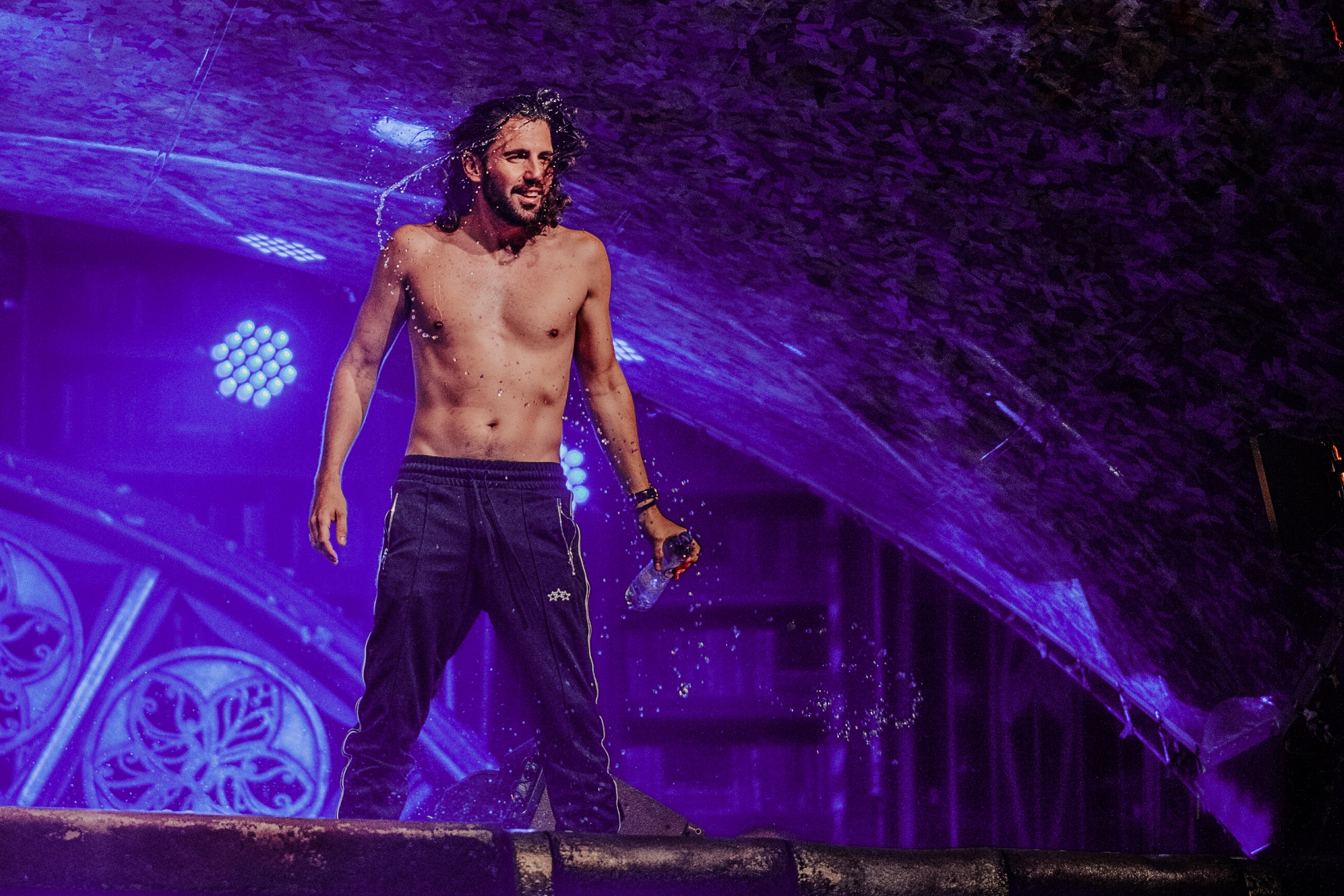 Beyond being named the #1 DJ in the world twice and staying in the top 2 since 2014, Dimitri Vegas has also found a passion in acting. And he’s just landed his first lead role in a feature film from Belgian director, Jonas Govaerts, in H4Z4RD.

The duo Dimitri Vegas & Like Mike made their acting debut in 2017 with the movie Patser, and while Like Mike hasn’t kept his presence on the silver screen, Dimitri has gone on to many other ventures. In 2019, Mortal Kombat came out with their own Dimitri Vegas skin for Sub-Zero, complete with newly voice-acted lines from the DJ; also in 2020, he joined the cast of Jurassic World: Dominion.

H4Z4RD is billed as as an action comedy.

“It’s about a simple ‘job’ gone wrong turned into a nerve-wrecking race against the clock,” says Thivaios of H4Z4RD. “It’s an intense script entirely rendered from the point of view of the main character’s car, so that makes it a pretty unique and challenging concept.”

Shooting begins this June so expect to see it out in 2022!

via Variety | Photo courtesy of Tomorrowland