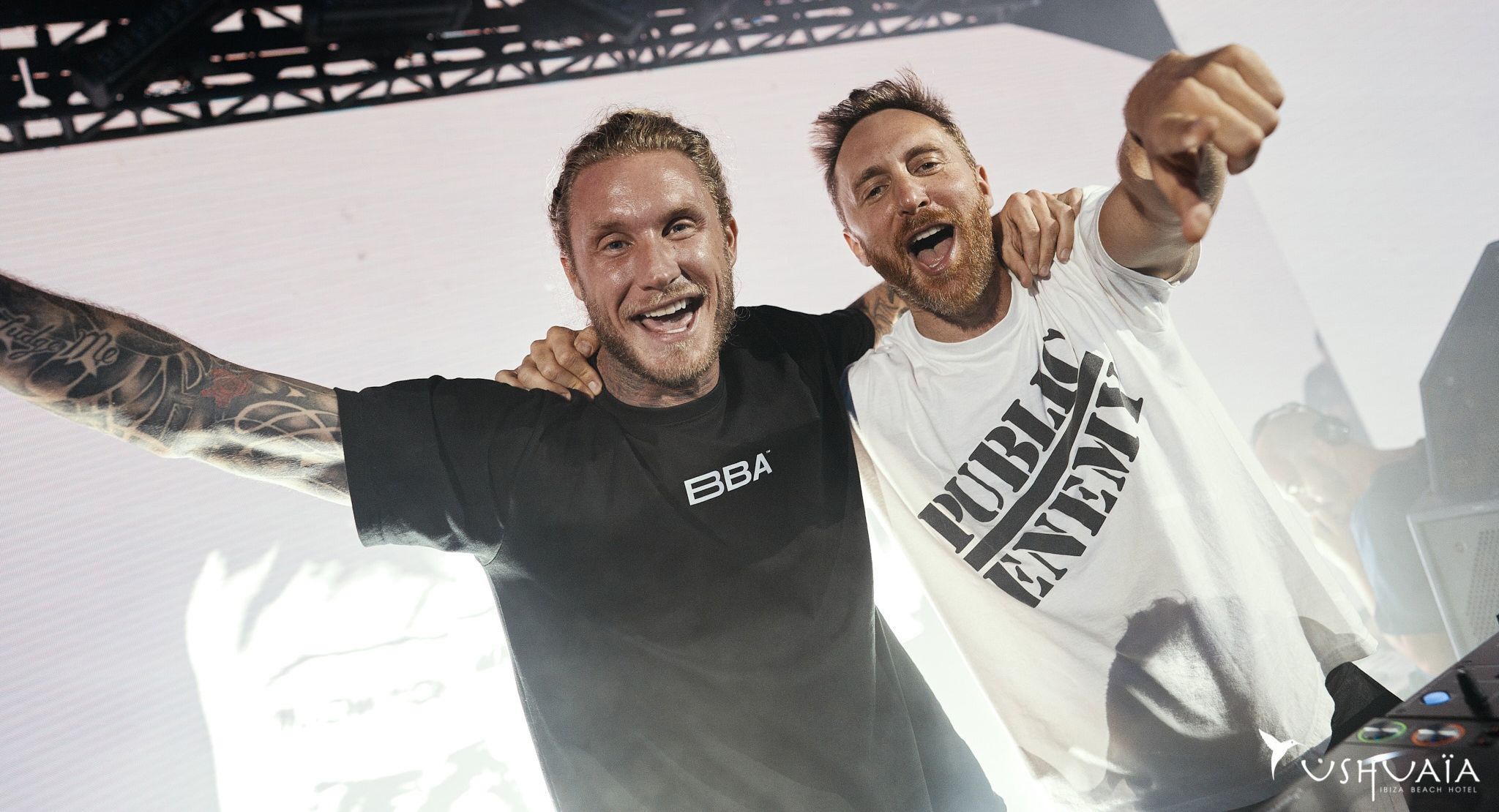 “Impossible” featuring John Martin is due out next Friday on Musical Freedom Records. Going off the album art and the status of artists involved, it’s going to be massive.

The dynamic duo have delivered their musical chemistry on a number of productions, best heard on their 4-track New Rave EP. With a mix of inspiration from EDM, techno, and trance, the two have cultivated a sound that’s part main stage, part underground.

Prior to the EP release, they unleashed “Make It To Heaven” and an Avicii tribute remix for “Heaven.” After the EP, they kept the music flowing with “Save My Life” and famously remixed Fleetwood Mac’s “Dreams” for the dance floor.

See below and get excited for more David Guetta x Morten.