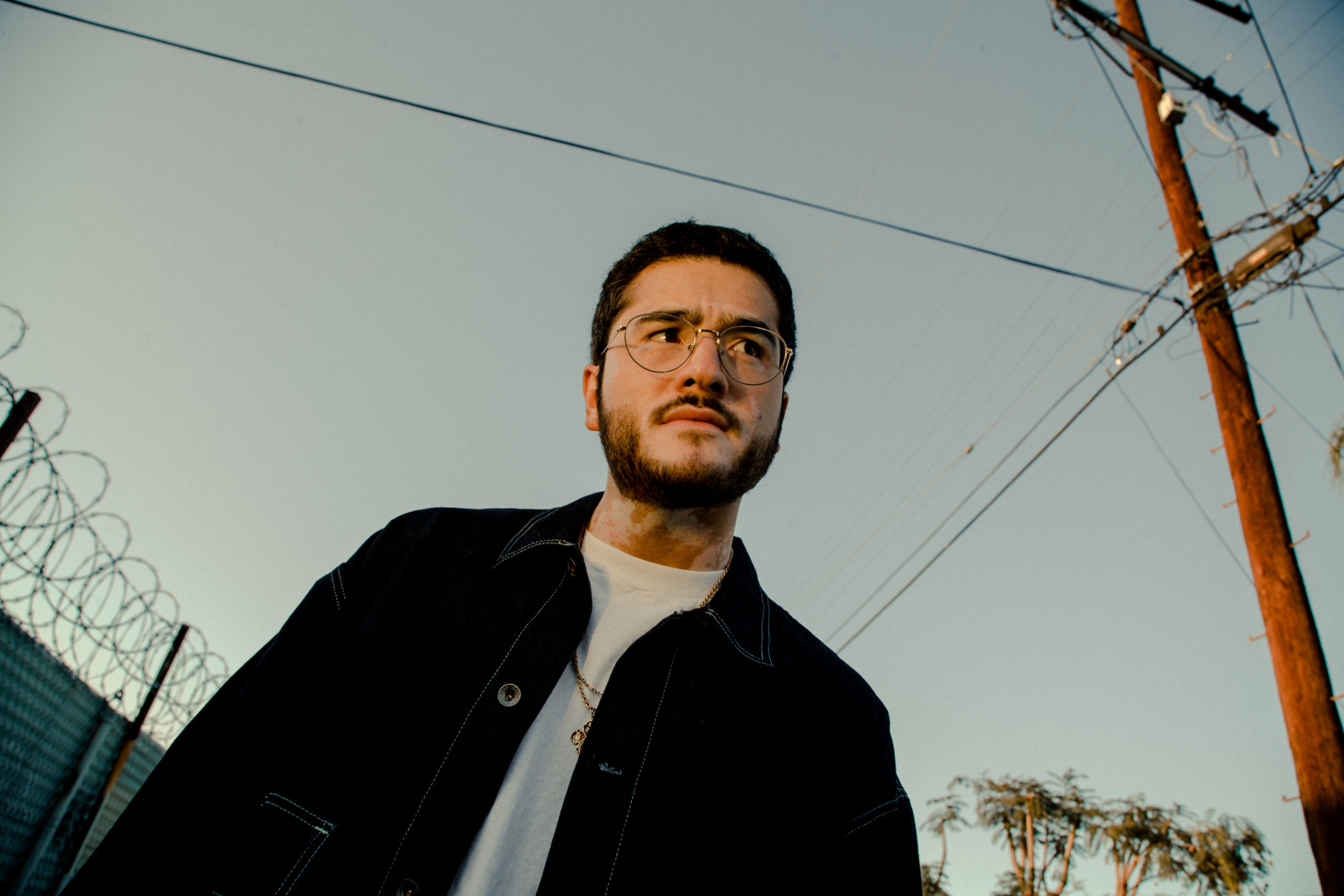 Boombox Cartel released the first Cartel EP back in 2017. Four long years later, the follow up is here and just as experimentally expansive and creative as the first, with 7 delectable tracks that extend in range from melodic and ambient to downright filthy trap.

In addition to previously released singles “Máquina,” “Shadow” with Moody Good & Calivania, and festival anthem “Reaper” with Dreamville rapper J.I.D., we also get four new tracks that add to the overall finesse of the project. Beginning with the 4-minute lead “MONTA,” the EP takes a decidedly mellow introduction before hitting the harder stuff.

By the time you’ve hit new track “Rock Dem,” “Máquina” and “Shadow” have re-familiarized you with Americo’s groundbreaking sound design. Punctuated harp chords break the ominous silence against a foreboding bassline in the background, adding to the wild suspense before a crazy, vocal-chopped drop.

“Fatal Attraction” features Reese LAFLARE, whose vocals pair nicely with the Atlanta trap snares and 303s. The final new track, “Veneno,” wraps up the EP in a neat little bow with some heavily distorted bass and melodic sections, void of vocals, letting you simply feel the music to its fullest.

Overall, Cartel II will no doubt go down in Boombox’s discography as a fan-favorite release. Check it out below!