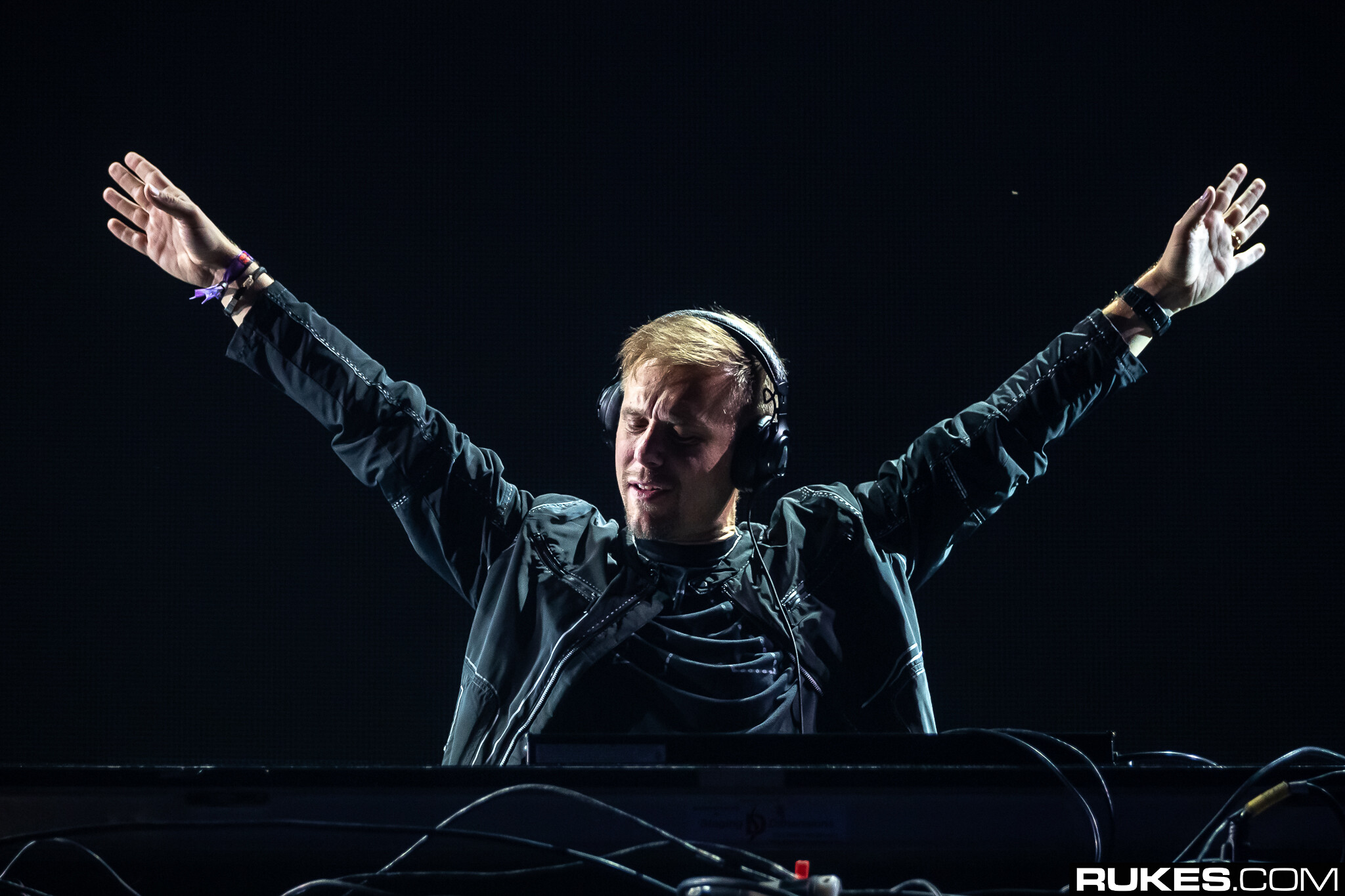 This year has already been monumental for A State of Trance (ASOT) and Armin van Buuren, hitting 1000 episodes, releasing the ASOT Top 1000, and A State Of Trance 1000 – Celebration Mix. Now, the ASOT mix album series continues with A State Of Trance 2021 — out today.

Featuring nearly 40 awe-inspiring cuts, the latest ASOT mix radiates the feeling of togetherness we’ve been craving for over a year. Mix 1 / Disc 1 titled “On The Beach” takes listeners through calming, transcending waves of trance. Mix 2 / Disc 2 titled “In The Club” turns the energy up several notches starting with Armin’s ASOT 1000 Anthem “Turn The World Into A Dancefloor.”

I can hardly believe we’re already at the eighteenth edition in this mix album series. A lot of artists – myself included – had a lot of fun in the studio this year, and the amazing output reflects that. It was especially tough to decide which tracks would make it into the final mix, but I am very pleased with how it all turned out. Leaves me to tell you to turn up that volume and enjoy the full length mix as a whole!

A State of Trance 2021 (Mixed by Armin van Buuren)