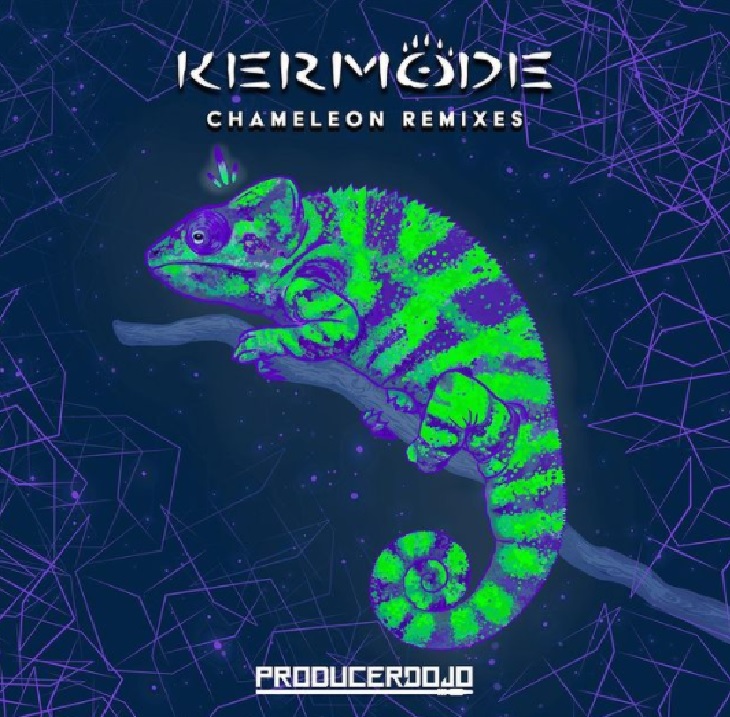 So Sus has been a FUXWITHIT favourite for a few years now, and for good reason. The Vancouver-based producer has an epic catalog of trap and bass originals and remixes that are almost tailored to our audience, and the talented artist never ceases to impress with his versatility. With releases on labels ranging from Jadū Dala to Tribal Trap, So Sus remains a solid force on our radar, and his latest is just another reason as to why.

Part of Kermode‘s Chameleon Remixes EP, So Sus’ take on ‘Centipede’ is an anthemic flip on a tasteful track. The original is a wonky bass monster that gives the tiny creature a terrifyingly colossal appearance. So Sus keeps this monumental appeal alive in his rendition, but transforms it into an 80 BPM trap beast that hits you across your skull like a ton of bricks in an oddly satisfying way. The introduction keeps elements of the original intact but contorts them overtop a refreshing soundscape, before the drop whips things into high gear, inducing involuntary trap arm swinging. The second half of the track builds in the same way as the opening, but as the subsequent drop hits, the etherealness and melodiousness is intensified to new heights, rounding out the remix in epic fashion. Don’t miss So Sus’ take on ‘Centipede’ below.