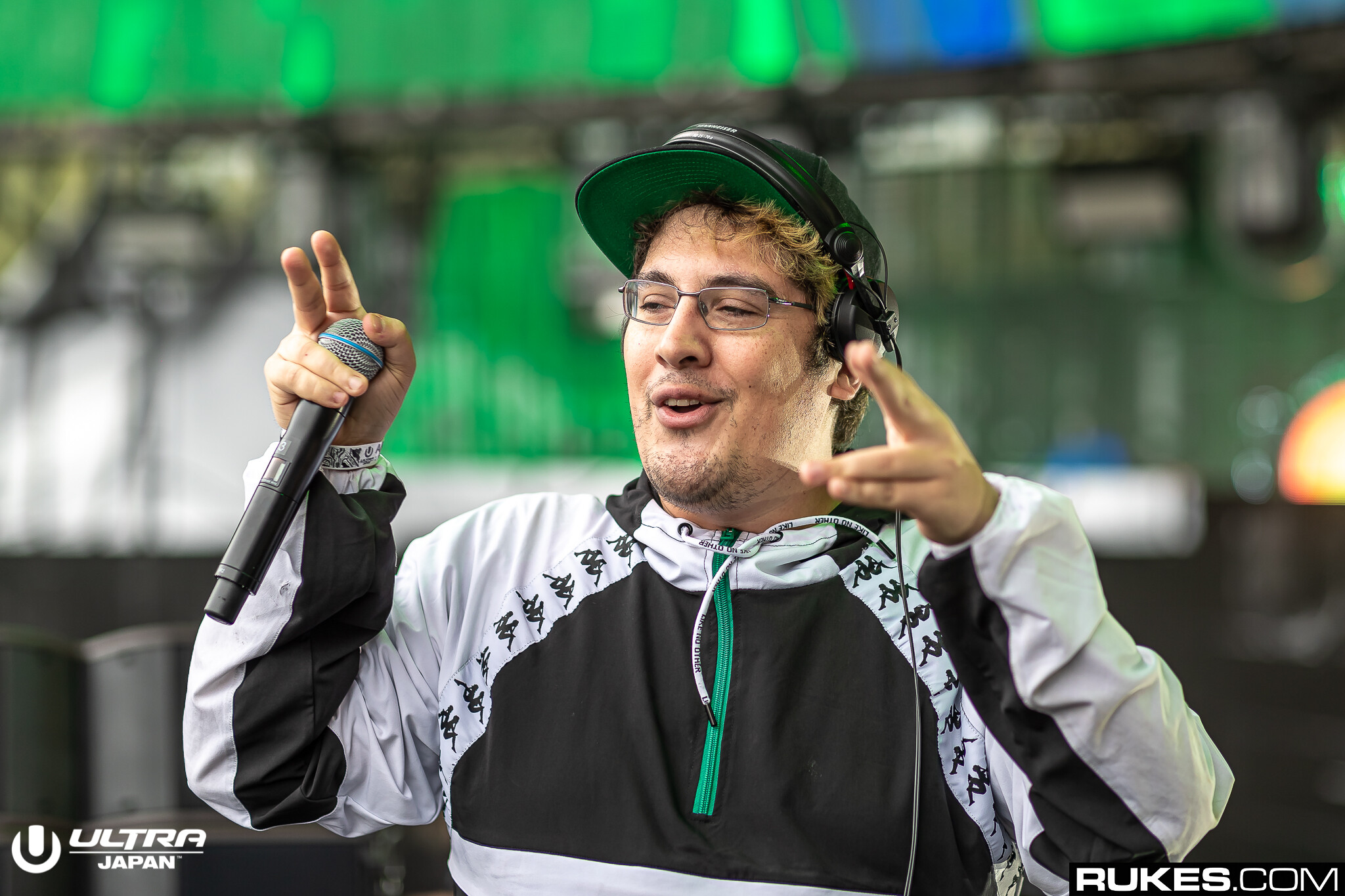 The last original release from SNAILS came with “DEATHMATCH,” his collaboration with SVDDEN DEATH, in March 2020. Since then, he’s also released the World of Slime remix album, but it’s been a while to say the least since his last fresh song. Dropping today as a solo original and his return to his iconic vomitstep sound, “FROGKIND” is easily one of his best works to date.

Featuring booming bass and disgusting synth, the constant return to the ragga melody keeps this one from feeling stale or repetitive and always gives fans a chance to vibe along with the lyrics and prepare for the next impending drop.

“I want to start by saying FROGKIND isn’t just a song for me,” SNAILS says. “With all the years being SNAILS, I feel the sound of the project has evolved so much and the original direction of where I was hoping to go ultimately changed. I don’t think it was a bad thing to try something new and different but in the end I feel it wasn’t what the project was meant to be sound wise. FROGKIND is the beginning of a new era and also the start of going back to my roots—my core sound design… The time has come to finally unleash the weirdness! I’m so happy to share this new song from my upcoming EP!! Its only the beginning…”

Check it out below on SNAILS’ own SLUGZ MUSIC.