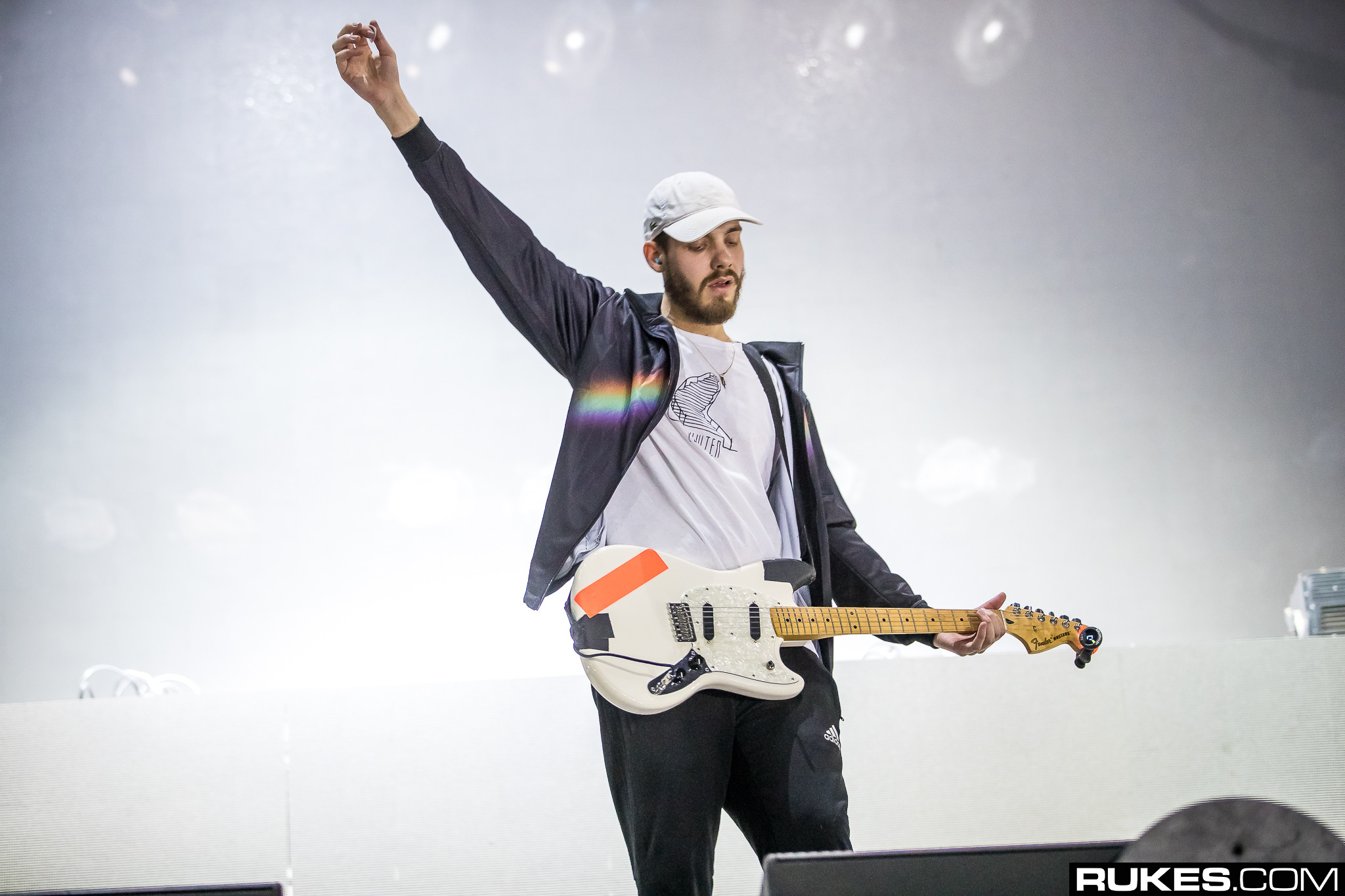 San Holo just made the announcement for a new album and a new chapter — bb u ok? drops May 21st.

The calming, emotional demeanor of “bb u ok?” and “find your way” have already set the tone for the album, which we expect to be as beautiful at is it healing. There’s an unprecedented hype surrounding the release, and now we’re counting down the days — 46 to be exact.

San Holo shares: “i wrote bb u ok? (album 2) at an airbnb in Echo Park, Los Angeles, back in 2019. i’m so happy to finally share it with you all soon! i’ve been waiting for this day for so long!”

The bb u ok? online store is officially open. Shop and pre-order the album here.

See the full tracklist below.