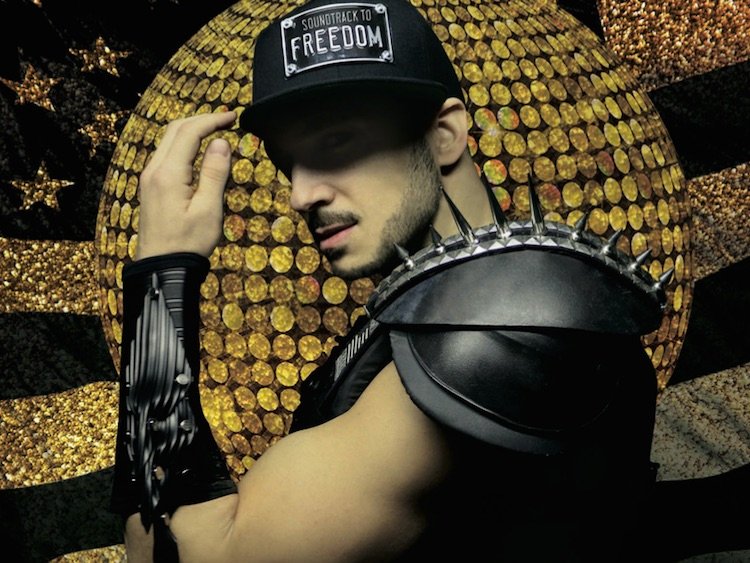 An unfortunate side effect of dance music exploding popularity in the early 2010s is that so much of the genre’s history has been somewhat lost to the new festival sounds of the main stage. But dance music, in its purest form, dates back to the 70s in disco and perhaps even the 60s, when the Moog debuted in 1964.

Yesterday, it was shared that pioneering LGBTQ+ artist Ari Gold had died after a long battle with leukemia. Wrote Rolling Stone, he “sang with Diana Ross and Cyndi Lauper, collaborated with Boy George, and opened for Chaka Khan.”

His music never made a huge impact on streaming services, but he was firmly in the house/disco realm and many of his tracks feel timeless even to this day. Gold released seven albums during his career, including the bombastic “Where The Music Takes You” in 2007 off his album, Transport Systems.

RuPaul, John Cameron Mitchell, Laverne Cox, and more have posted tributes to Gold on social media since the news of his death broke yesterday. Check out “Where The Music Takes You” below.