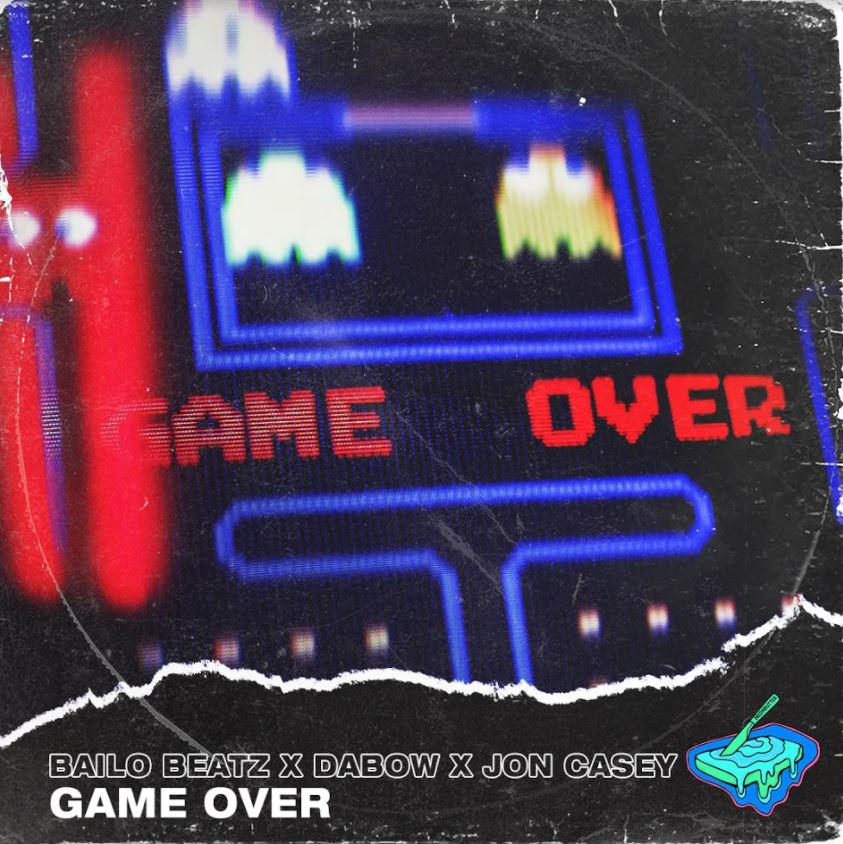 Some collaborations feel like they were meant to be premiered on our site, especially when the collaborators are truly among the Champions Of The Underground. Bailo, Dabow and Jon Casey coming together on a single track almost seems like a FUXWITHIT fan’s wet dream, and today, we’re here to make that dream a reality. A triumphant trifecta of artists leading the surge of trap music in present times, each artist has successfully carved their own respective lane in an industry that is often grueling and cutthroat. With Bailo being hot off a genre-defying single on Welcome Records, Dabow recently unleashing the highly-anticipated ‘Ah Nah‘ and Jon Casey releasing not one, but two singles today, it’s safe to say that few are riding a wave that’s bigger than these three.

Out via brednbutter, ‘Game Over’ is exactly what one would expect from a collaboration between this tasty triumvirate, while simultaneously exceeding expectations. ‘Game Over’ is a menacing trap belter that’s quick to the punch, explosive in its energy, and meticulous with its production. Echoing effects give the track an anthemic feel from the get-go, and this intensity does not let up until the very end. The drops are colossal, giving listeners the sensation of being at the mainstage of a festival. With video game-like sound effects used to fill in the empty space between bars and a nasty second-half switch-up leveling up the bounce and swagger of the tune, it’s safe the say that ‘Game Over’ was made for our audience. Dive in below.