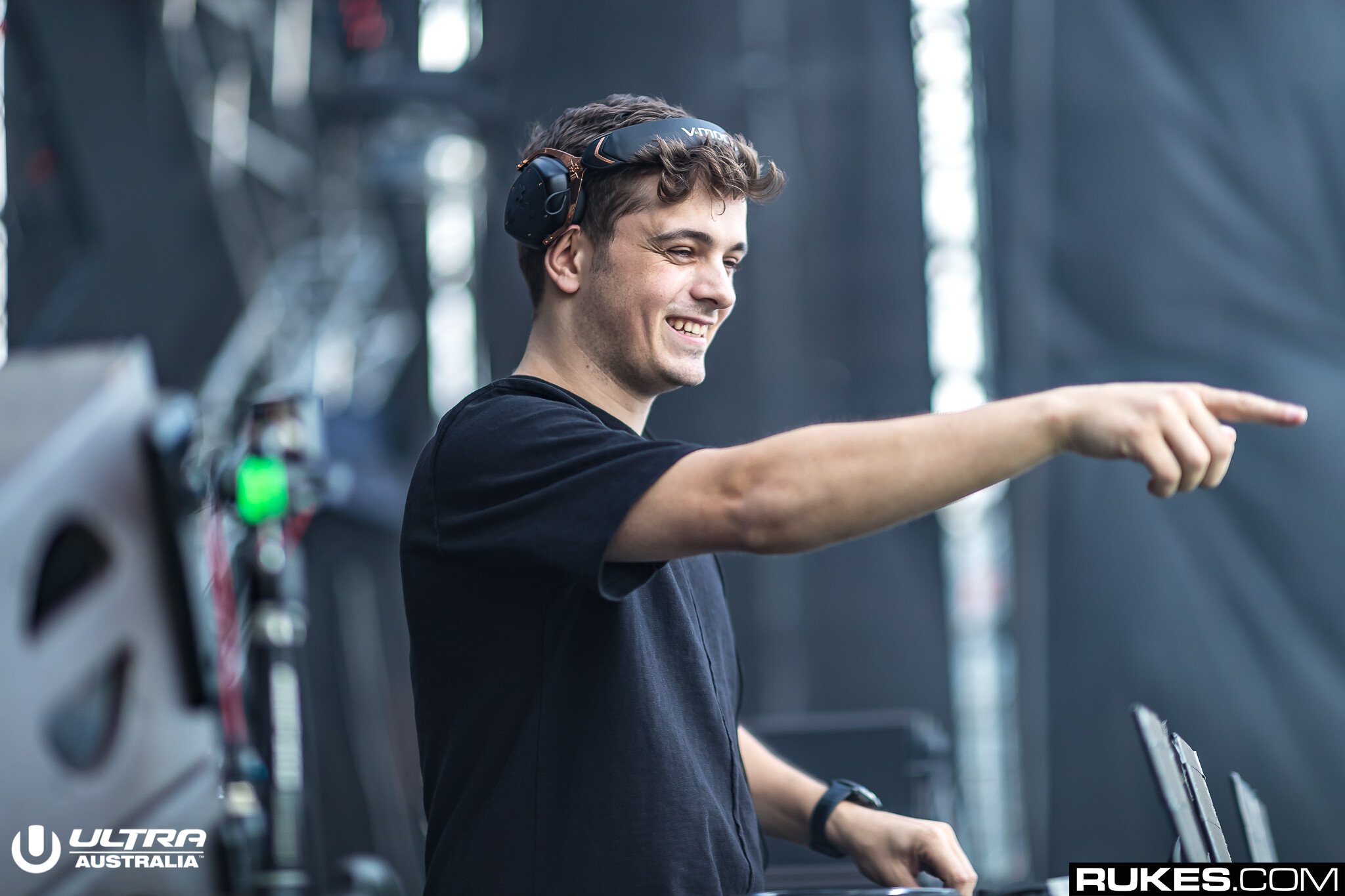 Martin Garrix released two new songs in 2020, “Drown” with Clinton Kane and “Higher Ground” with John Martin. (He also released a couple under his Ytram alias.) It was a bunk year for a lot of people, so it’s not like we’re holding it against him at all, but we’re excited for some new material.

On Tuesday, Garrix announced his first single of 2021 was due out this Friday, teaming up with Tove Lo for “Pressure.”

If the track art is anything to go by, this might be one of Martin’s darker songs in his discography, characterized by a deep red color scheme and a lone woman staring into a mirror with foreboding, glowing red eyes.

Check back tomorrow to hear the full thing!