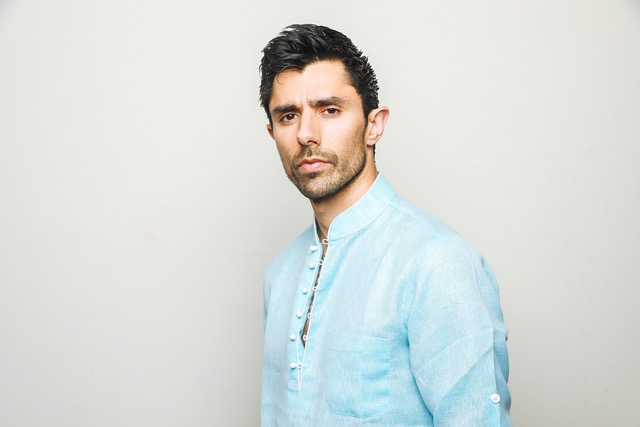 KSHMR burst onto the scene in 2016 and quickly became an international star as his Kashmiri-Indian heritage inspired a worldly soundscape. Now, his highly-anticipated debut is on the near horizon, Harmonica Andromeda — which KSHMR claims is his best work to date.

In support of the album, KSHMR takes the Park ‘N Rave stage on release day — Friday, March 19th at NOS Events Center in San Bernardino, CA. Car passes start at $200 for up to five adults per vehicle, with individual passes available to purchase for larger vehicles.