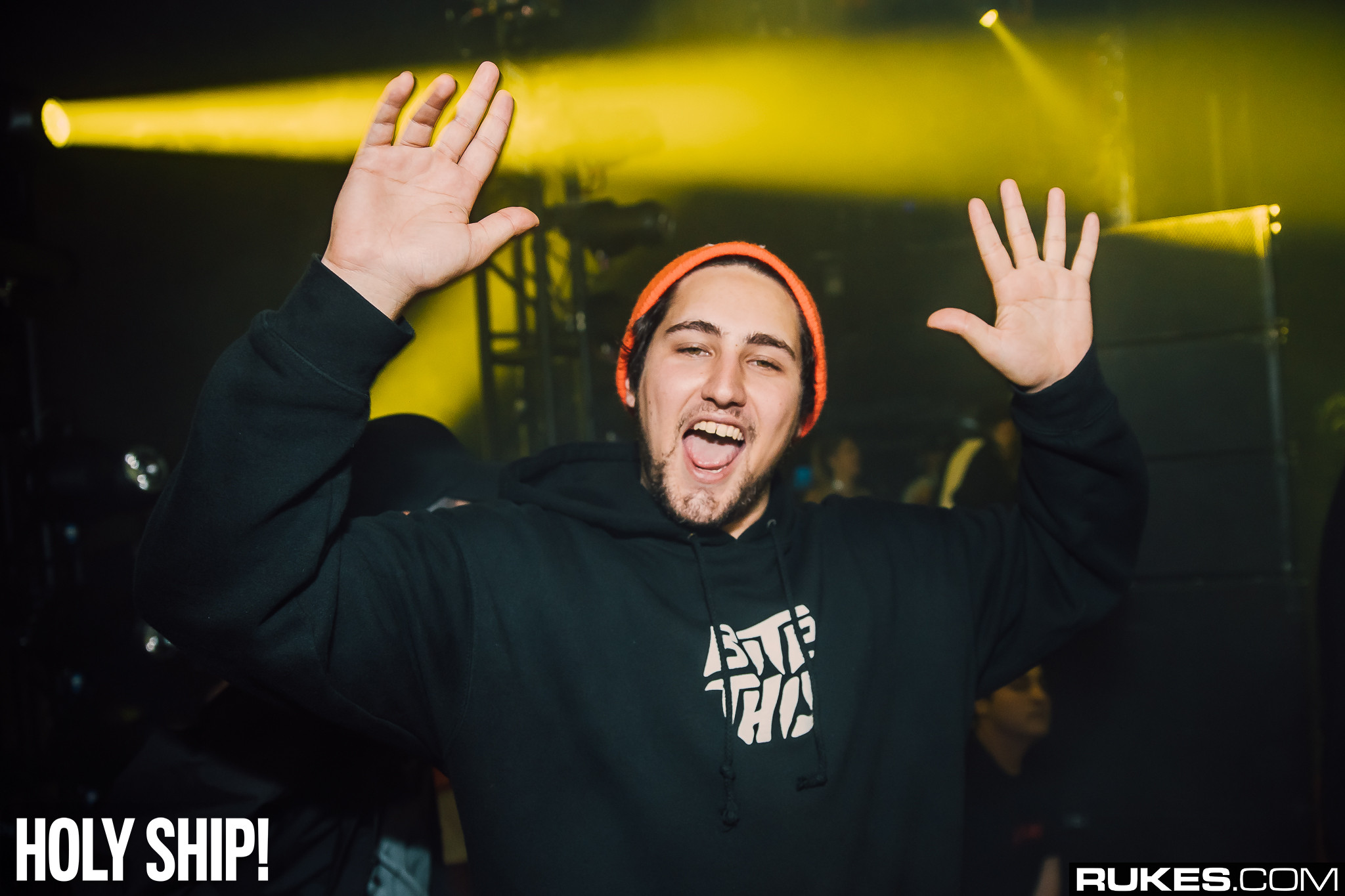 The original cut, written by Allen George, Richard Tomlinson and Fred McFarlane, controlled the early 1990s dance scene with its mass club appeal and standout vocal performance from Robin S. The song topped charts around the world, garnering several remixes along the way — and the vibe only grew stronger.

It wasn’t until 2008 that EDM pioneers Steve Angello and Laidback Luke sampled the track and reconstructed their own, at the time, modern anthem. It’s still one of their best known productions and now “Show Me Love” evolves once again.

Jauz brings 90s breaks into 2021 with his reimagination of the classic. For a song that’s been released, re-released, remixed and rinsed out — the still producer manages to breathe new life into the record, primed for the dancefloor once again. The result is as compelling and addictive as ever.