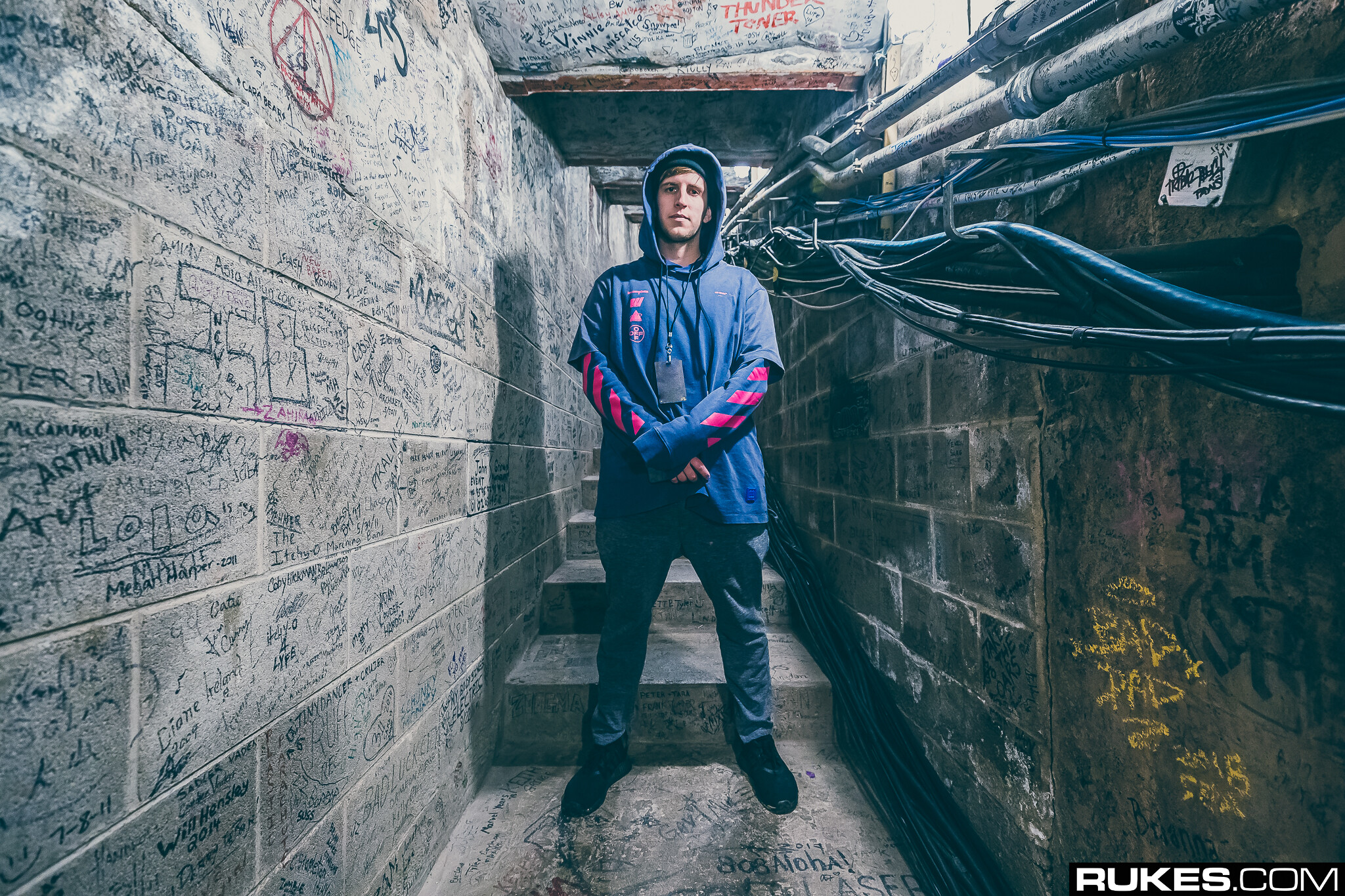 It’s sort of a “yeah, duh” moment, but in one of his latest tweets, Illenium has confirmed that indeed a new album is on its way.

All of his latest singles, “Hearts on Fire,” “Paper Thin,” and “Nightlight,” have been grouped together in a growing list the same way that The Chainsmokers did to promote their albums Sick Boy and World War Joy. So anyone who’s been paying attention — or even just puts two and two together — would know this already.

But still, a clear confirmation is appreciated.

Can’t do an album photoshoot without an…👀 pic.twitter.com/bDrVZuAp3j