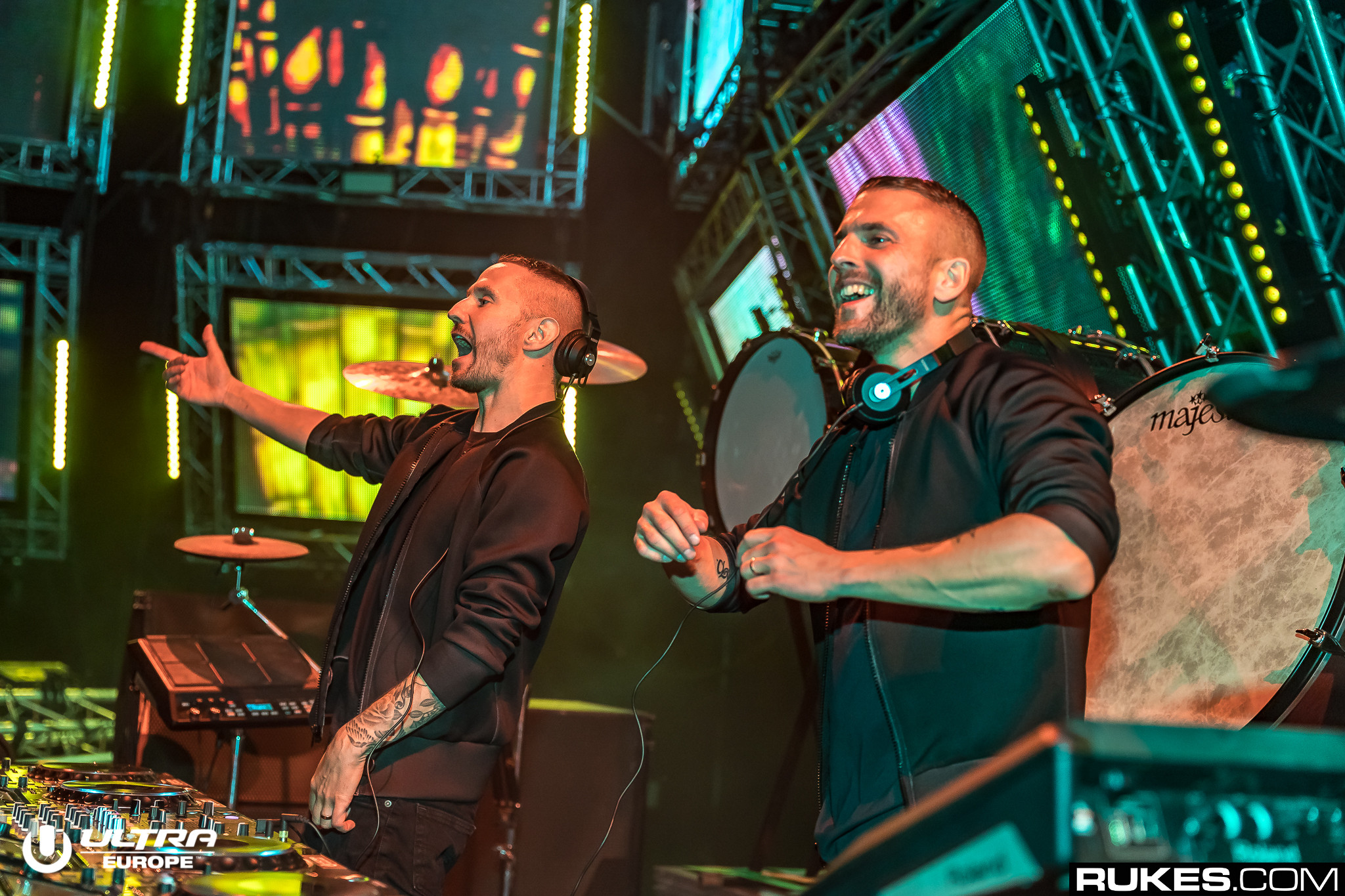 It’s been nearly a decade since “Cinema” released, which went on to become one of the biggest go-to dance records of all time. The song attracted a number of remixers, most notably Skrillex, also Laidback Luke, Alex Gaudino & Jason Rooney, Congo Rock — and now Galantis.

The newest “Cinema” remix is a bright, explosive production with uplifting dance chords and nostalgic lyrics intact, paying much homage to the original from a new perspective. With this, Galantis drop their first remix of the year, following up their blissful pop single “Dandelion” with JVKE.

Now, this is the part where we’re wishing Galantis were playing this for a live festival crowd, so we could turn to our friends and scream out: